Robinhood's S-1 goes public, detailing big surge in its crypto business unit since the start of 2021 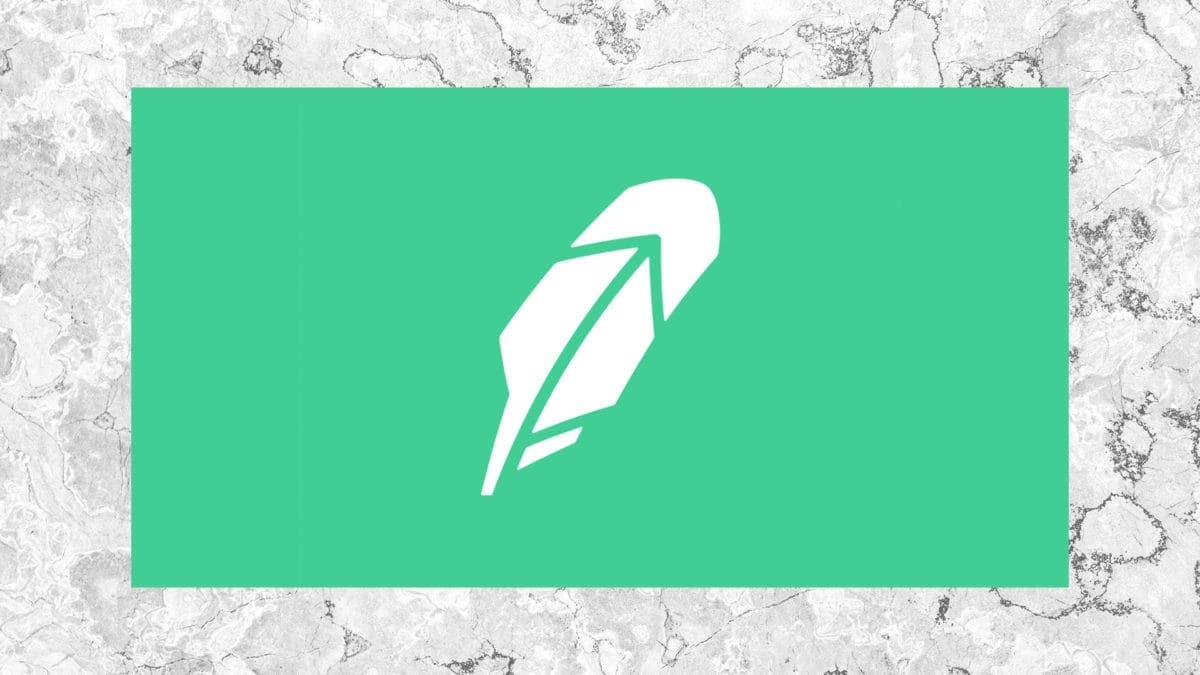 Brokerage app company Robinhood's S-1 filing with the Securities and Exchange Commission (SEC) was released on Thursday as part of the firm's bid to go public.

Broadly, the S-1 detailed the significant financial performance of the firm on the back of interest among retail investors. Among the performance metrics posted: $522 million in revenue for the three months ending March 31, a year-over-year increase of 245%.

Still, Robinhood said that "we recorded net loss of $1.4 billion, which included a $1.5 billion fair value adjustment to our convertible notes and warrant liability" for that period. It was during this time that Robinhood, as well as Wall Street more broadly, was swept up in the so-called meme stock mania around companies such as GameStop. There was also heightened interest in the platform's crypto offerings at that time.

As noted in the document:

Growth aside, Robinhood's crypto unit represents a fraction of that of Coinbase's, the crypto exchange company that went public via a direct listing in April. For the first quarter of 2021, Coinbase reported $222.7 billion in assets under management or about 19 times that of Robinhood's customer holdings. Coinbase's $1.8 billion in Q1 revenue is about 20 times more than the roughly $88 million Robinhood earned from its crypto offering during that time period.

Success aside, Robinhood's cryptocurrency business has attracted the interest of regulators. Bloomberg reported earlier this month that the SEC has scrutinized Robinhood Crypto, potentially delaying the firm's public debut as a result.

Robinhood's S-1 also detailed a previously unknown investigation being conducted by the California Attorney General into its crypto business unit.

Though details of the investigation are spares, it appears to be in the context of the state's commodities rules. The document had this to say:

"Additionally, on April 14, 2021, the California Attorney General’s Office issued an investigative subpoena to RHC, seeking documents and answers to interrogatories about RHC’s trading platform, business and operations, application of California’s commodities regulations to RHC and other matters."

Robinhood noted that it is "cooperating with this investigation" and that "[w]e cannot predict the outcome of the investigation or any consequences that might result from it."

The S-1 also details a "settlement in principle" reached between Robinhood Crypto and the New York State Department oof Financial Services. As noted in the document:

"On July 24, 2020, the NYDFS issued a report of its examination of RHC citing a number of “matters requiring attention” focused primarily on anti-money laundering and cybersecurity-related issues. The matter was subsequently referred to the NYDFS’s Consumer Protection and Financial Enforcement Division for investigation. In March 2021, the NYDFS informed RHC of certain alleged violations of applicable (i) anti-money laundering and New York Banking Law requirements (Part 417, Part 504 and Banking Law § 44), including the failure to maintain and certify a compliant anti-money laundering program, (ii) notification provisions under RHC’s Supervisory Agreement with the NYDFS, and (iii) cybersecurity and virtual currency (Part 500 and Part 200) requirements, including certain deficiencies in our policies and procedures regarding risk assessment, lack of an adequate incident response and business continuity plan, and deficiencies in our application development security."

According to the filing, "RHC and the NYDFS have reached a settlement in principle with respect to these allegations, subject to final documentation, in connection with which, among other things, RHC will pay a monetary penalty and engage a monitor."
This story is developing and new information will be added to this report.