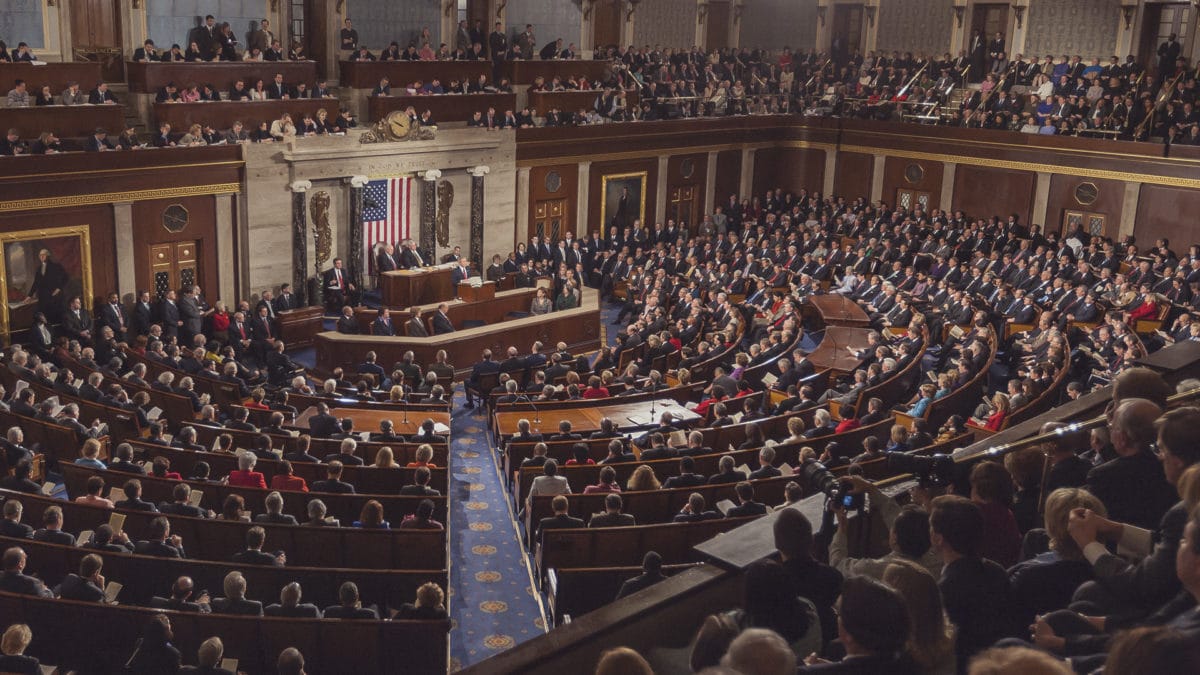 The subject of cryptocurrency was once again on display during a June 30 hearing of a subcommittee of the House Financial Services Committee.

The legacy of the financial crisis

The emphasis on retail traders brought up numerous comparisons to the financial crisis of 2007-2008, during which subprime debt and "exotic products" undermined huge portions of the financial system.

“I do have some consternation, and my consternation emanates from 2008," said subcommittee chair Al Green (D-TX) during his closing remarks. He spoke passionately about a $700 billion bailout package he voted against in 2008 at the encouragement of constituents who were later outraged at the same vote. “I learned an important lesson. Do what you think is in the best interest of your constituents, even if they disagree.”

Outcome for the industry

Sources close to the matter were sounding the alarm on this hearing weeks in advance. The optimal situation for an industry facing the subcommittee is to come away with no new bills targeting it. Will that happen?

Following the hearing, Green told The Block "I hope regulators will see this as an opportunity to prevent a catastrophe." He was clear that he wanted existing regulators to step up to the challenge:

"It may take some encouragement from Congress to do certain things. And that's what we are here for. To encourage and if we perceive our encouragement as being ineffective, then we can also legislate that from time to time. Believe it or not, we actually get things past the House and the Senate and signed by the president occasionally."

The day before the hearing, Representative Tom Emmer (R-MN) told The Block of his team's strategy: "We're going to try to identify how, even though the laws aren't perfect, the laws already exist in the securities area in the commodity area. I think they already exist to protect investors."

Emmer is a long-time crypto advocate. Today's hearing was his first as ranking member of the Oversight and Investigations subcommittee.

At least one witness was in his corner. "We don't need new regulations," said Coin Center's Peter Van Valkenburgh in his opening testimony.

In one exchange, Anthony Gonzalez (R-OH) contradicted the comparison with the 2008 bailouts. He referenced notable spikes and drops in Bitcoin price over its history, asking Van Valkenburgh, “At any point, did the government have to step in to prop up crypto markets?”

Other witnesses had fewer laissez-faire positions but varied greatly. Sarah Hammer, of UPenn's Wharton School, pushed for the Financial Stability Oversight Board to take charge of crypto markets. Reed Smith's Christine Parker pushed for the Commodity Futures Trading Commission to roll crypto spot markets into the sort of regulatory regime that, with traditional commodities, is reserved for derivatives.

“Bitcoin is a novel application — as an intangible digital commodity — of these laws that have existed for a hundred years,” she said.

Maxine Waters (D-CA), who chairs the full committee, joined today's hearing to call out risks that crypto adoption by hedge funds posed. Alexis Goldstein, who is marking her first day at the Open Markets Institute, agreed with Waters' concerns, telling her “There’s no formalized way for regulators to know how much hedge funds are [invested] in crypto.”

Less focused on retail trading or the financial system, Rashida Tlaib (D-MI) echoed recent attacks on proof-of-work blockchains over their energy use.

Even less interested in retail usage, and certainly more inflammatory, were remarks from chronic crypto antagonist Brad Sherman (D-CA), who advocated for investors to put money into the California lottery rather than Bitcoin and argued that Dogecoin was likely to overtake Ethereum.