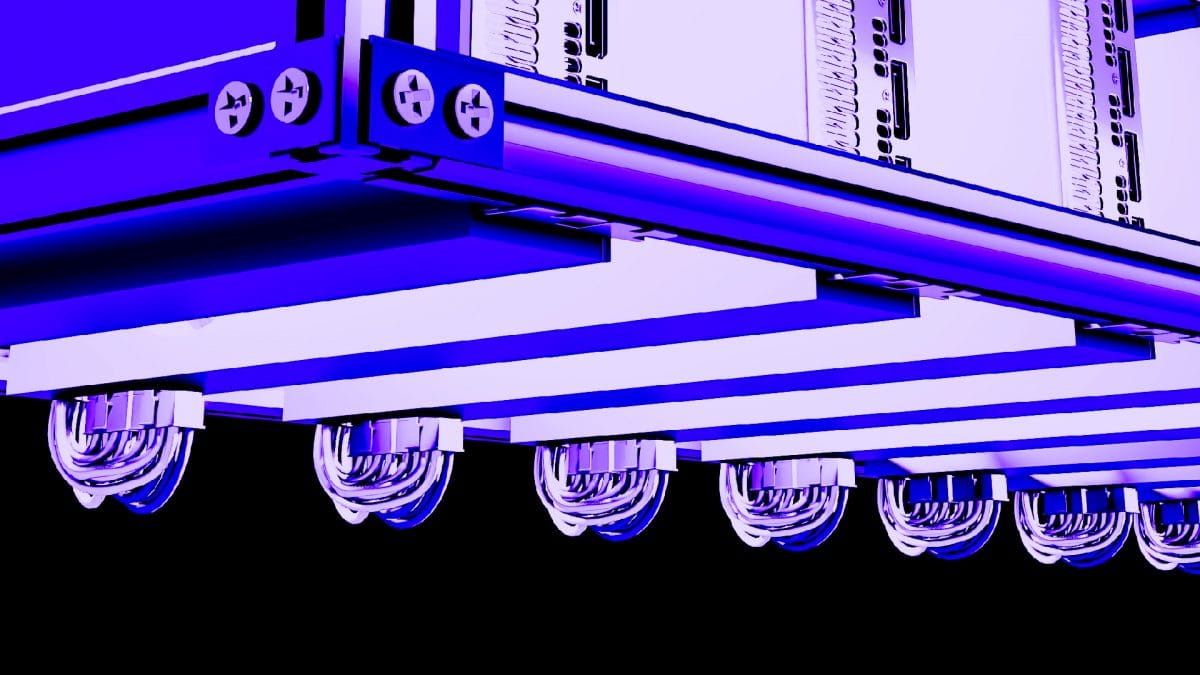 Bitcoin's mining difficulty, which determines how challenging it is for miners to solve the cryptographic puzzle required to mine new blocks, is poised to see its largest drop ever in an upcoming adjustment.

Multiple on-chain data sites estimate that Bitcoin's mining difficulty will see a plunge of around 21% in its upcoming adjustment that is set to happen at the block height 689,472, or due in about five days from press time. That would be the largest difficulty drop ever in Bitcoin's history and will also be the first time that the network records difficulty drops for three times in a row since December 2018. The difficulty measure went down by 16% and by 5% on May 30 and June 14, respectively.

Bitcoin's mining difficulty is designed to adjust itself every 2016 blocks based on the total hash rate racing on the network throughout the 2016 blocks. The average hashing power securing the world's largest blockchain by market capitalization has dropped from 142 exahashes per second (EH/s) level on June 14 to just below 100 EH/s now.

The average block production interval on the Bitcoin network since its previous adjustment on June 14 is around 12.9 minutes – nearly 30% slower than the intended 10-minute-per-block interval.

The overall difficulty and hash rate plunge since earlier this month reflect the magnitude of the mining farm shutdown orders issued by the Chinese governments in Xinjiang and Sichuan, which until recently were the top two mining hubs in the world.

Bitcoin miners who are still plugged in and not affected by China's regulatory situation will see a larger share – proportionate to the difficulty drop – of their mining rewards following the next adjustment.

Since the provincial governments in Xinjiang and Sichuan handed down orders to cut off electricity supplies for bitcoin mining farms — on June 9 and June 18, respectively — the network's hash rate has dropped by about 70 EH/s. It is down nearly 50% of its total over the past month.

That also means millions of bitcoin ASIC miners have been unplugged from the network and are now either looking to change hands or are waiting to be moved somewhere else. There's currently a spiking supply in the secondhand miner market that has even prompted Bitmain to suspend its global sales for spot orders.

The hash rate on the Ethereum network has also taken a hit, dropping by 20% since earlier this month.

Meanwhile, mining farms outside of China are already an influx of new miners after the regulatory shoes dropped in Xinjiang and Sichuan.

Runets said soon after the Sichuan government's order, BitRiver signed up Chinese mining customers for 150 megawatts of hosting capacity that will be fully functional in four months. But he thinks that the current shortage of supply of hosting availability globally will make it hard to fulfill the new demand from Chinese miners any time soon.

Indeed, in Xinjiang alone, bitcoin miners that until June 9 had been operating at a combined capacity of nearly 2,000 megawatts were forced to shut down.

"Given the supply crunch of hosting space for bitcoin miners and the time that it takes to either build out new mining facilities or deploy new machines, I do not think that the hash rate will recover any time soon," Runets said.

He added:"Furthermore, from conversations with our partners in China, we believe that many miners in China are holding the machines that were turned off until the Communist Party of China’s 100th anniversary in hope that the government may reverse its anti-mining policy."