Jay-Z puts a CryptoPunk NFT as his Twitter profile picture 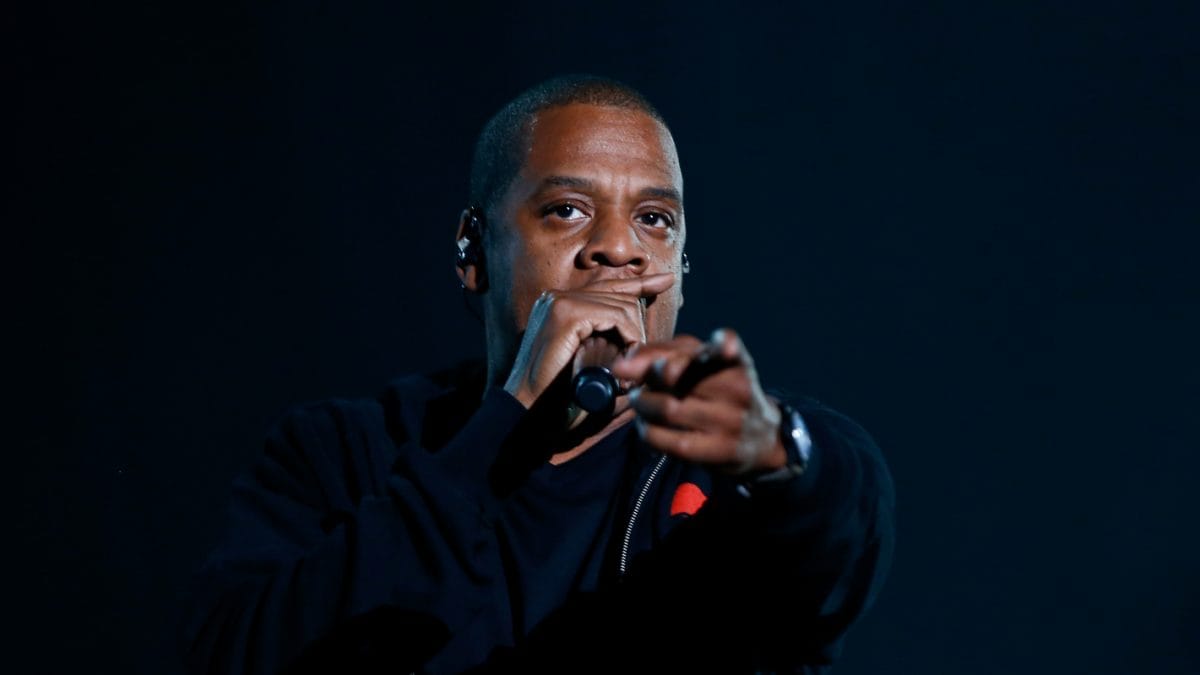 Celebrated musician and entrepreneur Jay-Z has changed his Twitter profile picture to that of a CryptoPunk, as he sets up his first NFT sale at auction house Sotheby's.

CryptoPunks are a collection of 10,000 NFTs on the Ethereum blockchain, released by software company Larva Labs in 2017. Each Punk features a pixelated face of a human, ape, alien or zombie. NFTs, or non-fungible tokens, are unique cryptocurrency tokens that can represent an image, video or piece of music.

This specific CryptoPunk was purchased on April 25 for 55 ETH, worth $126,000 at the time (although just $102,000 today). The punk is male and features a gold chain and wild hair, both relatively rare traits. 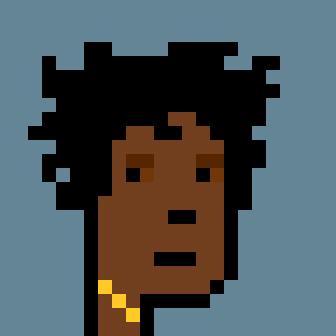 Jay-Z's new Twitter profile picture is of this CryptoPunk.

Since Jay-Z identified the CryptoPunk as presumably his, other crypto users have started sending NFTs to the Ethereum address associated with the CryptoPunk. He has already been sent multiple Shiba Inu-themed NFTs and one from TheWickedCranium collection.

The address, however, is rather empty, containing just $166 in ether (ETH) and no other ERC-20 tokens beyond the CryptoPunk itself. (While most NFTs are based on the ERC-721 standard, as likely the first ever NFTs on Ethereum, CryptoPunks had to make do with — and slightly modify — the ERC-20 standard).

The collection of pixelated, unique characters has remained popular in the crypto ecosystem. Most recently, on June 11, a rare CryptoPunk alien sold for $11.8 million in a sale hosted by Sotheby’s, making it the most expensive CryptoPunk sale to date.

Jay-Z is auctioning off an NFT at Sotheby’s

Not only is Jay-Z likely buying NFTs, but he’s planning on selling them too.

The musician is auctioning an NFT based on his debut album Reasonable Doubt at Sotheby’s, according to a statement. Jay-Z has commissioned digital artist Derrick Adams to create a one-of-one animated digital collectible that is meant to “recontextualize” the album cover, which was originally released exactly 25 years ago.

Called Heir to the Throne, the NFT is composed of a single animated image featuring bright colors, multi-layered textures and flat surface dimensions. According to the statement, the image was inspired by both Jay-Z 's and Adams’s experiences with “life in the urban streets.”

The exhibition will be available at Sotheby’s New York but also digitally in the virtual world Decentraland, which uses the Ethereum blockchain. The sale will run until July 2, with bidding to begin at $1,000. Buyers have the option of paying in ether, bitcoin or fiat currencies. A portion of the proceeds from the auction will go to the Shawn Carter Foundation, which helps individuals from low-income backgrounds further their post-secondary education.