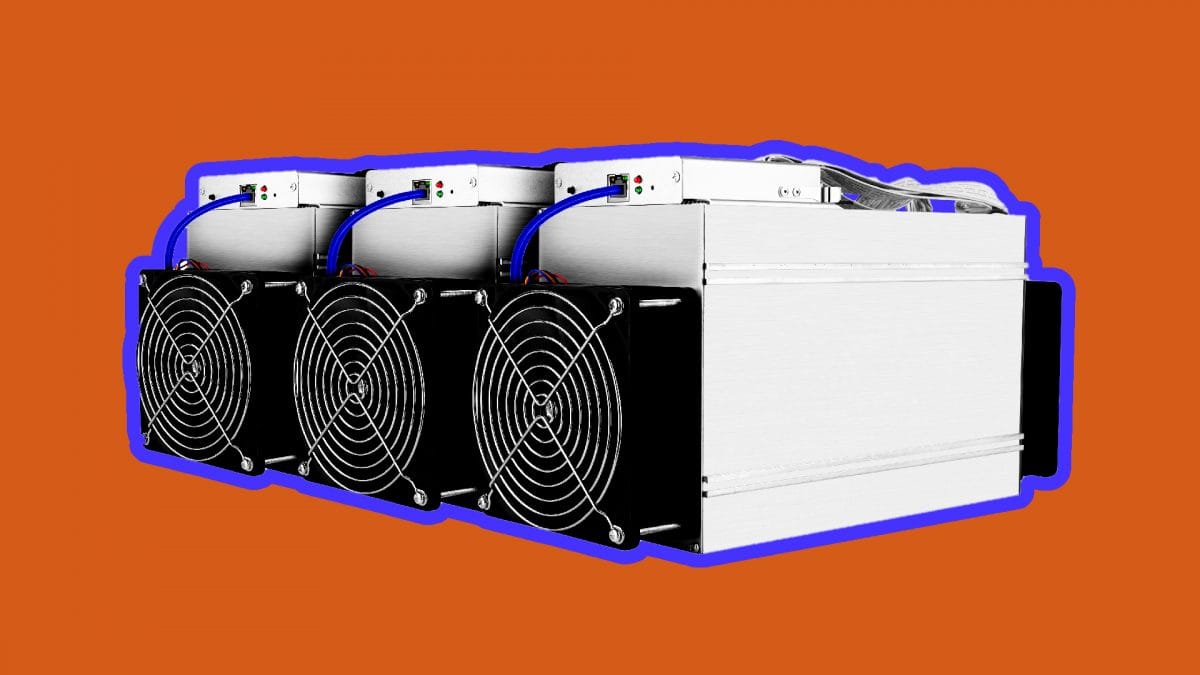 UPDATE (15:30 UTC June 24): In an official blog post on Thursday, Bitmain confirms it has suspended the global sales of spot orders for its new miners.

"Recently, in order to reduce cash flow pressure, some Chinese customers are reselling their equipment. However, the construction of new mining facilities can't be done overnight and there's a spiking sell pressure in the secondhand miner market. To help the industry transit smoothly, Bitmain has decided to halt the global sales of the AntMiner spot stocks," the firm said, adding it is helping customers source electricity globally in multiple countries, including the U.S., Canada, Australia, Russia, Belarus, Sweden, Norway, Angola, Republic of the Congo and Indonesia.

The circulating supply of secondhand bitcoin mining equipment in China has been spiking after state-owned power grids were ordered to cut supply for bitcoin mining farms earlier this month.

On-chain data shows that about 50 exahashes per second of computing power on the bitcoin network has gone offline since Xinjiang and Sichuan – the two top bitcoin mining regions in China – issued similar shutdown orders to bitcoin mining farms on June 9 and June 18, respectively. That accounted for roughly 30% of the network's total over the past two weeks.

Multiple bitcoin mining industry experts in China estimated in a panel discussion in April that China's bitcoin hash rate dominance over the network's total already faded to around 40%. It appears that about three fourth of Chinese bitcoin miners have gone offline in the past weeks.

Kevin Zhang, a vice president at U.S. mining firm Foundry, said in a Twitter thread on Wednesday that based on his conversations with miners in China, "roughly 70% of the bitcoin mining capacity in China has gone offline and by the end of this month, it’ll be closer to 90% offline."

While it's difficult to break down how many units of bitcoin mining machines have been unplugged exactly, it's possible to estimate the relative lower and upper bounds based the tech specifications of different mining models.

If assuming the 50 EH/s of computing power that went offline lately came from the newest generation of mining equipment like the Bitmain AntMiner S19 Pro, that means there are at least 500,000 units of such machines. If assuming the unplugged hashing power came from years-old models like the AntMiner S9, then the added circulating supply could be as much as 3.5 million units. The reality could be somewhere in between.

These machines are either looking to be changing hands or on their way to countries outside China such as Kazakhstan, Russia, the U.S. or Canada.

It appears the influx of secondhand bitcoin miners has been so significant lately that is causing Bitmain to suspend the sales globally for the spot orders for its new bitcoin miners. Preorders for future stocks have not been affected.

Executives at Bitmain notified its customers through WeChat messages on Wednesday that the suspension is due to the increasing amount of secondhand bitcoin miners circulating in the markets as a result of the recent shutdown orders in Xinjiang and Sichuan.

Bitmain said it has decided to not add more pressure for the time being on its mining customers who are already having a tough time liquidating their inventories due to the supply influx. The news was first reported by Chinese crypto media BlockBeats.

Further, it appears the influx of supply for secondhand models and bitcoin's recent price drop have jointly resulted in a sharp price decline of the spot stocks of bitcoin mining hardware with some by as much as 30%, based on the quotes posted by various hardware resellers on WeChat seen by The Block.

But Foundry's Zhang added in the Twitter thread that to scoop up and ship these secondhand mining equipment overseas may not be as easy as it seems.

"Before resellers and opportunists get way too ahead of themselves for scooping up discounted electrical equipment, they should consider that most of the gear wont be up to code for established Western countries (not UL Listed or CE Certified, aluminum transformers vs copper)," he tweeted.