BIS steps up encouragement for CBDCs, says they can coexist with private stablecoins 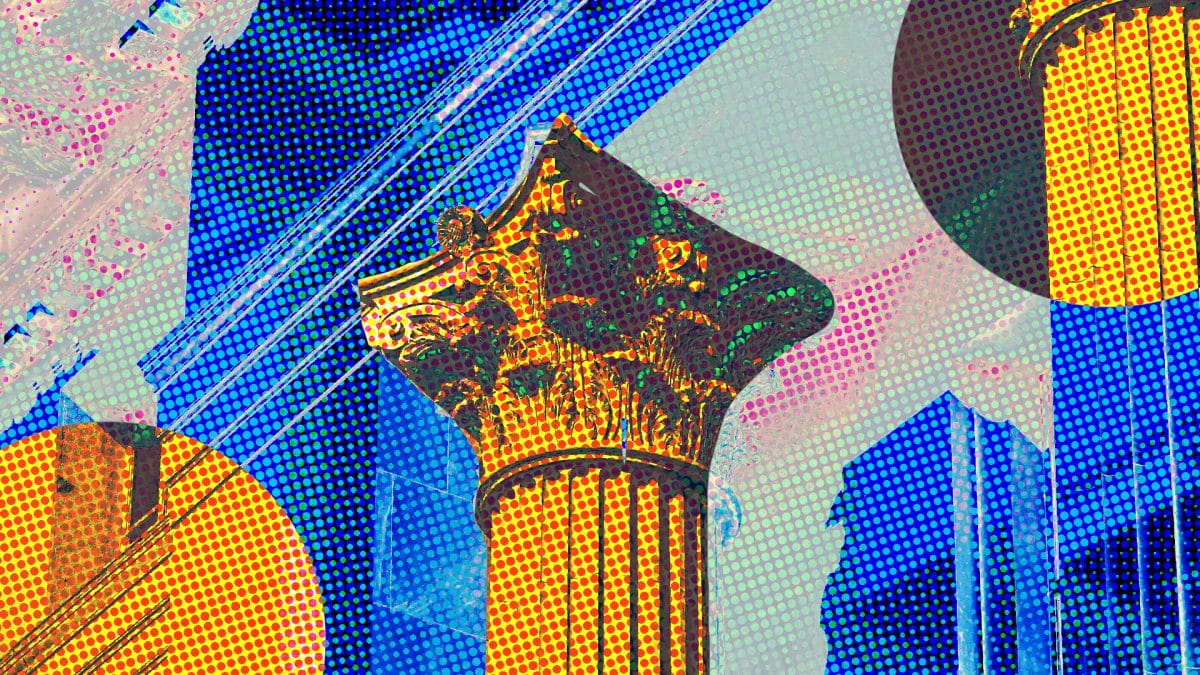 The primary takeaways? As BIS head of research Hyun Song Shin put it, “CBDCs are a concept whose time has come."

As "the central bank for central banks," the BIS has been involved in researching CBDCs for years, including putting out an annual survey into the field. Following Facebook's announcement of then Libra (now Diem) and expanded attention on global stablecoins in 2018, that research kicked into overdrive. This latest report is much more overt in its support for CBDC development and, especially, international interoperability.

Beyond the report's new level of optimism about the technology, key takeaways are the BIS's support for CBDCs that effectively maintain the existing financial system.

“CBDC is not a transformational project for the financial sector,” said Benoît Cœuré, Head of the BIS Innovation Hub, at a press conference on the report. “It’s about making sure that in this new digital world the financial system will remain competitive and open.”

In particular, the BIS is careful to outline support for the continued existence of the two-tiered system of central banks interacting with private banks, who in turn handle retail users. "CBDCs should therefore be designed to delegate most operational tasks and consumer-facing activities to commercial banks and non-bank payment service providers," the report reads.

The people behind the report are, however, careful to draw a distinction between CBDCs and cryptocurrencies like bitcoin, which, according to Cœuré "has certainly failed the test of becoming a means of payment.”

Stablecoins are a more likely comparison, which has led to speculation as to whether governments issuing CBDCs will allow them to survive. In response to a question from The Block as to whether governments issuing CBDCs would put up with the private competition, Cœuré said, “What you call competition, I would call it choice for the customer. If you go out after this press conference and buy a beer, you would be choosing between cash, a card, or your mobile phone. That’s exactly the kind of choice that we want to preserve when talking about CBDC — provided that the stablecoin is properly regulated as a means of payment, of course.”

The BIS's general manager recently spoke similarly positively about CBDCs and their ability to upgrade payments.