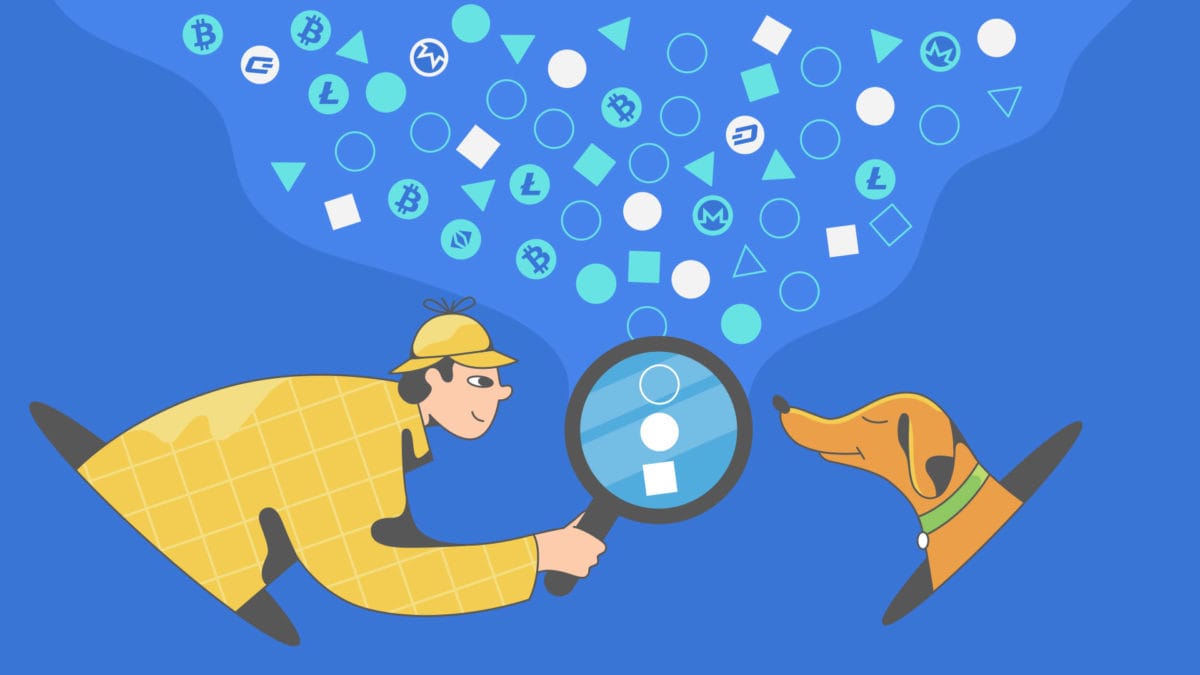 Blockchain analytics firm TRM Labs announced Thursday that it has raised $14 million in a Series A funding round.

The round was led by Bessemer Venture Partners, an investor in companies like LinkedIn and Shopify, with participation from several other existing and new investors. These include PayPal Ventures, Initialized Capital, Jump Capital, Salesforce Ventures, Y Combinator, unnamed executives from Google and Plaid, and several others.

As part of the deal, Bessemer partner Ethan Kurzweil has joined the TRM board.

With fresh capital at hand, San Francisco-based TRM plans to grow its business and expand its current team of 30 to 100 by the end of this year, the firm's co-founder CEO Esteban Castano told The Block. TRM is hiring data engineers, data scientists, threat intelligence analysts, and sales and marketing staff, Castano said.

When asked what is TRM's competitive edge over rivals such as Chainalysis and Elliptic, Castano said TRM has the "largest coverage of ransomware and emerging risks on blockchains" with over 80 different risk categories.

"TRM is the first and only blockchain intelligence platform with native cross-chain analytics, meaning that customers can understand activity across blockchains, not just within them," said Castano. TRM supports 360,000 digital assets across 20 blockchains, Castano added.

TRM's Series A comes as the Biden administration is expanding cryptocurrency analysis to trace ransomware-tied transactions. When asked whether TRM has U.S. government agencies as clients, Castano said yes, but declined to share names.

The Series A brings TRM's total funding to date to around $20 million. In 2019, TRM raised $4.2 million and $1.7 million in a round before that. Castano declined to share the firm's valuation from the latest round.