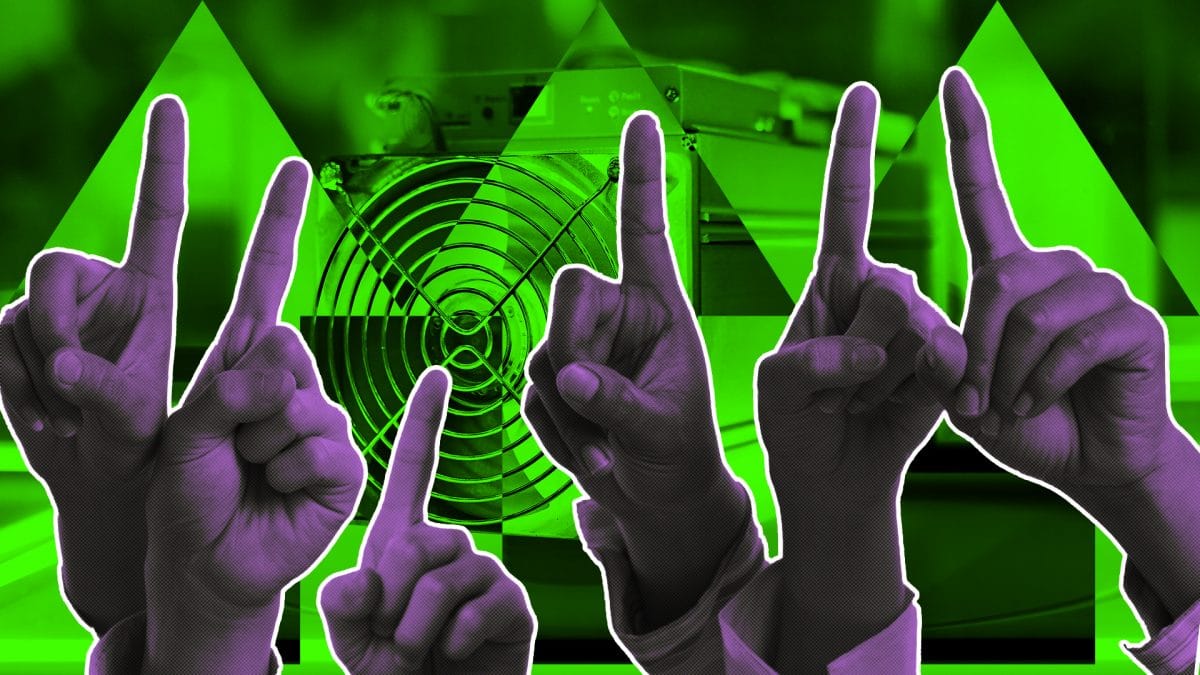 The market caps of the three biggest publicly traded bitcoin mining firms have rebounded in the last three weeks after falling to lows in mid-May.

According to The Block’s Data Dashboard, the market caps of mining firms Riot Blockchain, Marathon Patent Group and Canaan are up by an average of 49% since May 21.

Riot Blockchain has seen the most growth, rising from $2.08 billion to $3.4 billion in this timeframe, up 63%. Marathon also saw notable growth, up 55%.

As The Block reported in March, bitcoin mining firms have become more volatile than bitcoin itself. For example, Riot Blockchain went from a sub-$200 million company in 2020 to hit a high of $6.12 billion in February 2021.

From February onward, bitcoin mining firms remained at high valuations for the next few months, before dropping considerably in late April and early May. This trend began reversing in late May when the companies regained some of the lost ground.

The growth in these market caps comes as a crackdown on bitcoin mining in China is starting to push the bitcoin hash rate's production more globally.

Mining pools that cater to Chinese clients are seeing significant reductions in hash rate, while mining firms based in the U.S., such as Riot, are expanding their operations. In its Q1 report, China-based Canaan also noted that overseas sales of bitcoin mining equipment made up nearly four-fifths of its revenue.

Bitcoin’s price has also started to stage a bit of a comeback.