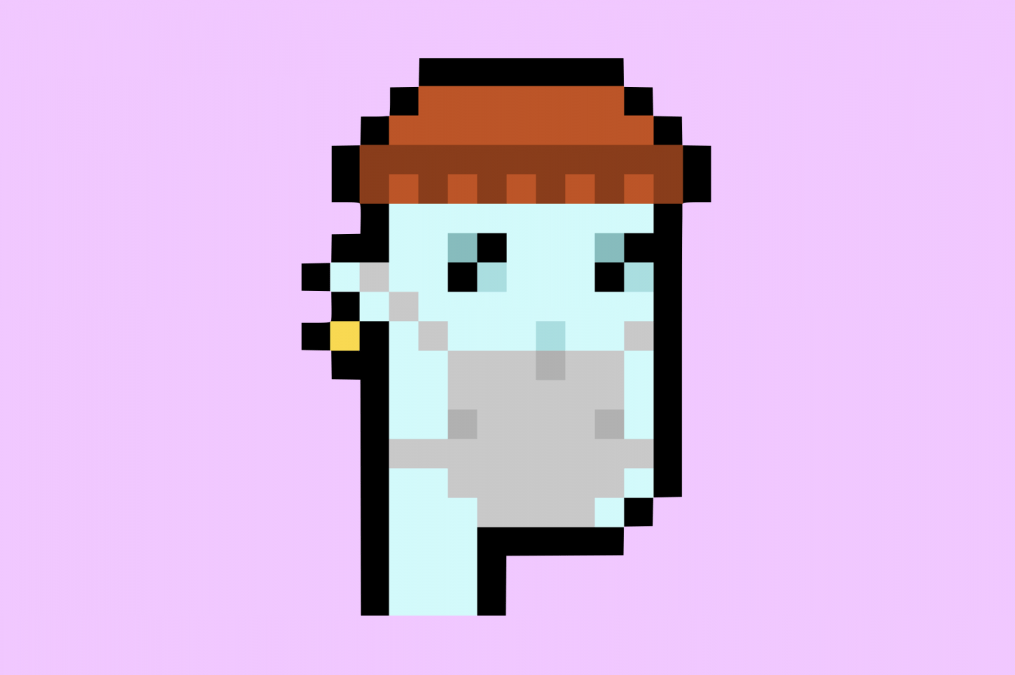 A rare CryptoPunk has sold for a record-breaking $11.8 million in an auction hosted by popular auction house, Sotheby’s.

The non-fungible token (NFT) was sold to Shalom Meckenzie, the largest shareholder in daily fantasy and sports-betting company DraftKings. The CryptoPunk was part of a collection of NFTs from pseudonymous collector Sillytuna, who will donate a portion of their proceeds to programs that support the CryptoPunk community as well as COVID relief organizations around the world.

CryptoPunks are widely considered to be the first NFTs ever released on the Ethereum blockchain. NFTs, or non-fungible tokens, are unique, non-interchangeable assets stored on a digital ledger, and represent items like images, video, audio and other digital files.

In 2017, software company Larva Labs released a collection of 10,000 unique, 24x24 8-bit-style pixel characters. Proof of ownership for each collectible is recorded in code on the Ethereum blockchain. Each character comes with different characteristics, accessories and traits. They vary in rarity, and somewhat accordingly, value. 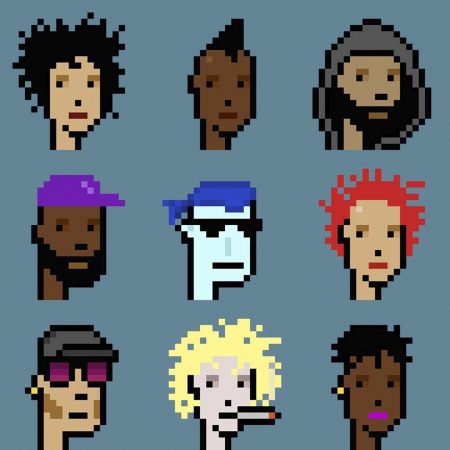 This particular CryptoPunk, Alien #7523, is one of nine rare “Alien” tokens. It is the only one in the Alien collection with a mask, and also has an earring and a knitted cap, which are all rare traits.

Most expensive CryptoPunk sale to date

This isn’t the first time a major auction house has sold a character from the original collection of CryptoPunks. In May, a collection of nine CryptoPunks sold for nearly $17 million in a sale hosted by Christie’s. However, this is the most expensive single CryptoPunk sale to date.

The auction was a part of Sotheby’s “Natively Digital: A Curated NFT Sale,” where a total of 28 works were auctioned off. According to a press release from the auction house, the sale helped break 14 more artist records and received bids from over 1,300 prospective buyers. But that wasn’t the only unconventional thing about the sale.

To showcase all the work featured, Sotheby’s partnered with Samsung to create a global exhibition that spanned multiple cities, including its first-ever virtual gallery in the metaverse via Decentraland. Decentraland is an Ethereum-based blockchain platform with a virtual world where users can own the stuff they build and acquire. All ownership is kept track of via transactions on Ethereum.

The virtual gallery, a digital replica of Sotheby’s New Bond Street galleries in London, was located in the Voltaire Art District. The gallery featured five ground-level gallery spaces as well as a digital figure of Sotheby’s London Commissionaire Hans Lomulder, who stood at the entrance to greet buyers. 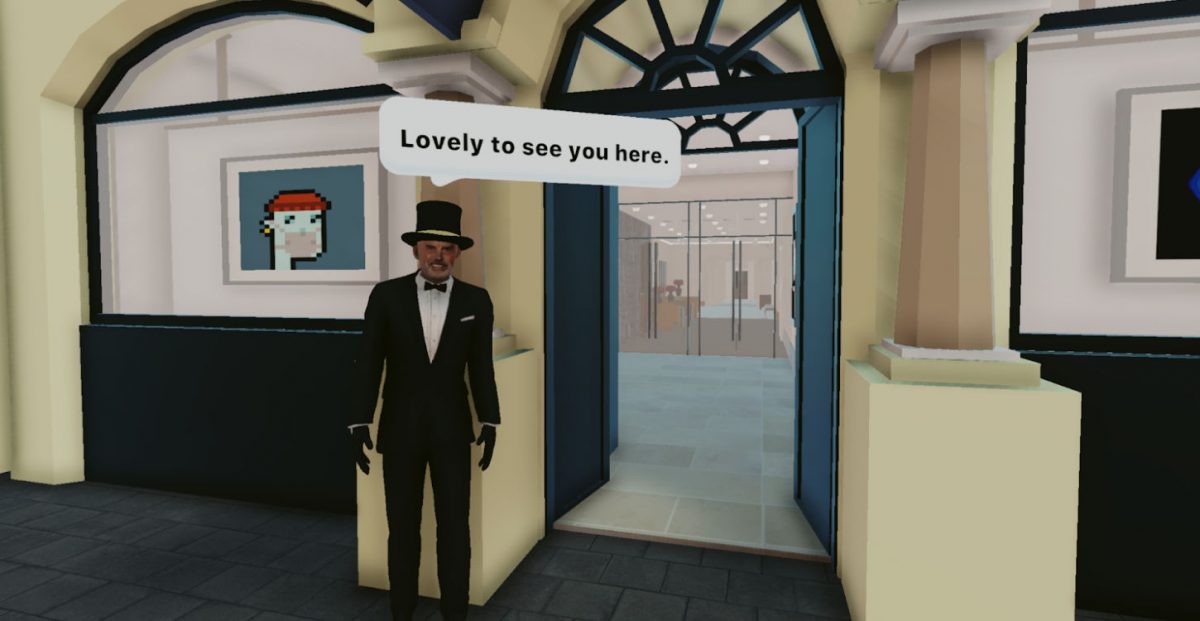 Although the number of weekly NFT transactions has experienced a decline in recent weeks, auctions and funding rounds involving the digital collectibles continue to take place.

Popular blockchain company Animoca Brands has partnered with the International Olympic Committee to launch a collection of Olympic-themed NFTs. Data privacy-focused blockchain startup Snickerdoodle Labs has raised $2.3 million to build a platform that uses NFT technology to protect user privacy and data. And, most recently, last week, Binance handpicked 100 artists to spearhead the launch of its NFT marketplace.