Smart contract platform Flare raises $11.3 million in a funding round 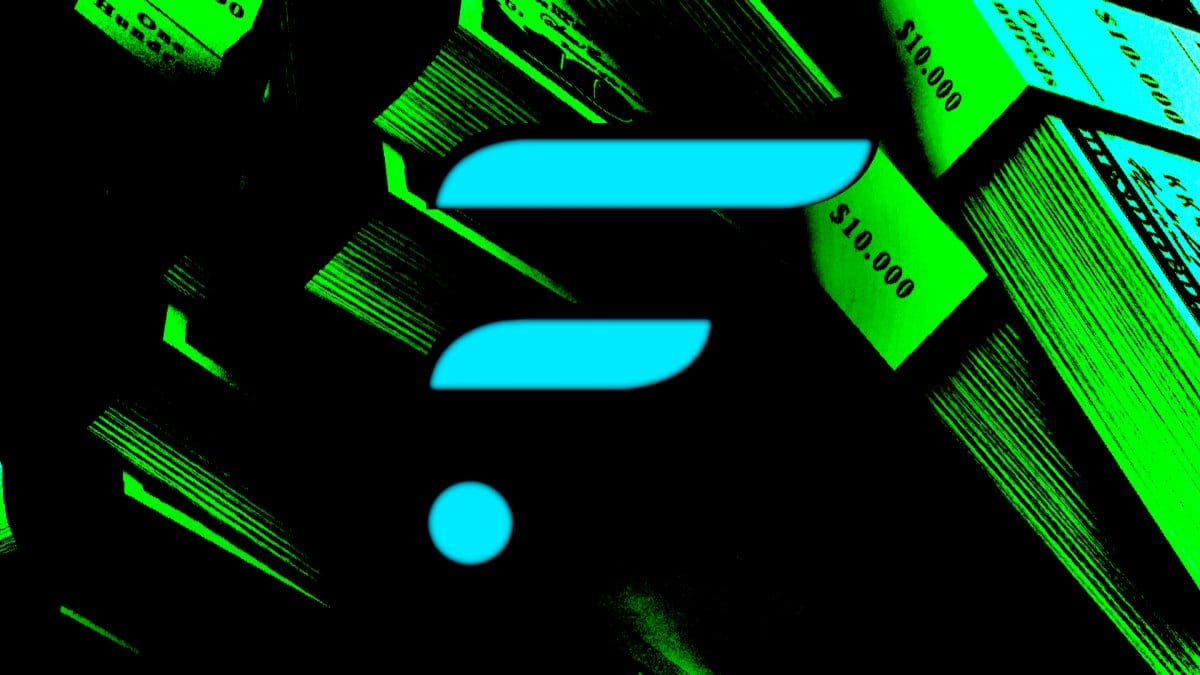 Decentralized smart contract platform Flare has raised $11.3 million in a funding round, the company announced Tuesday.

According to Jehan Chu, managing partner of Kenetic, the protocol will provide smart contract functionality to tokens like dogecoin and XRP, making it possible for users to activate their assets “across DeFi, NFT's, and a universe of utility.”

To do this, Flare issues tokenized versions of other cryptocurrencies. This is a process known as wrapping, where the original coins are locked up and the equivalent amount of tokens are issued. The tokens on Flare can then be used in smart contracts. Once finished with, the tokens can be destroyed and the original ones unlocked.

Flare co-founder and CEO Hugo Philion highlighted the platform’s ability to “link a vast number of chains and ecosystems that have previously been underutilized all on a highly scalable smart contract platform.”

Flare is a smart contract platform that has integrated the Ethereum Virtual Machine (EVM). This is the core of the Ethereum blockchain that allows for the creation of decentralized applications. Integrating it means Ethereum-based applications can easily be deployed on Flare.

The Flare team claims it can handle more transactions per second than Ethereum. The platform’s consensus mechanism — what keeps it in sync — is based on the Federated Byzantine Agreement (FBA), a system that is used for its network scalability and low transaction costs.

A platform that uses the FBA is essentially utilizing a type of network where each node chooses other nodes it trusts. The network only needs to exchange information with a small number of nodes in order to reach a consensus. Popular payment protocols that use FBA include Stellar and XRP.