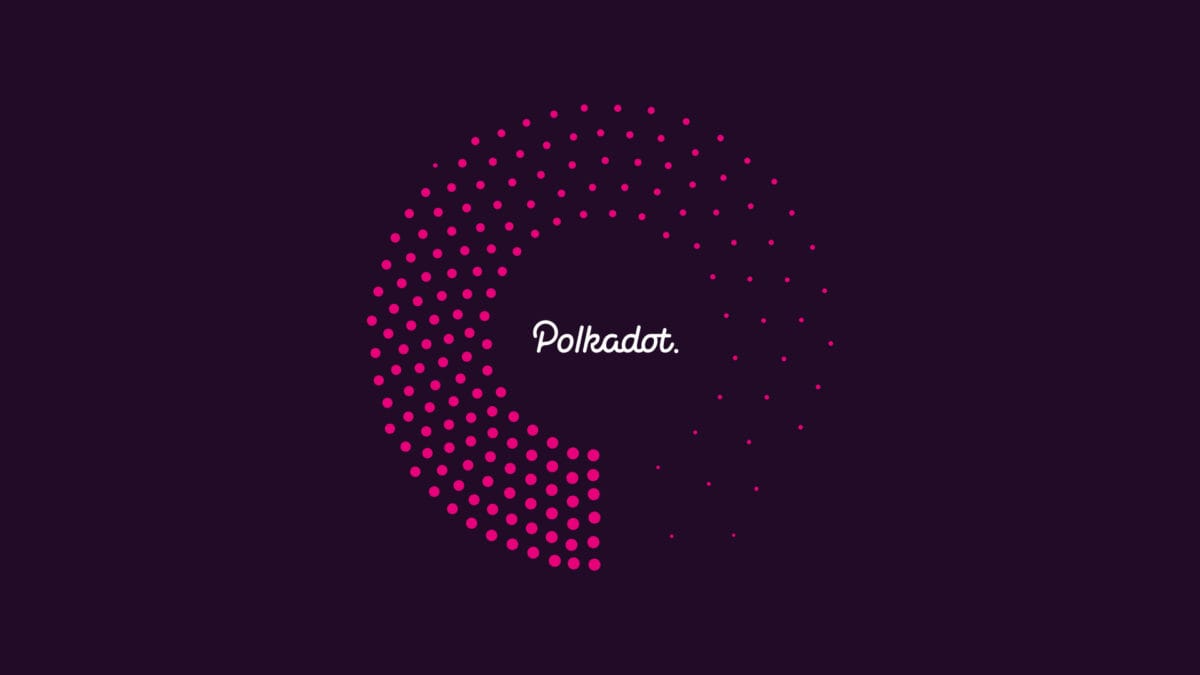 Correction: This article previously stated that both Polkadot and Kusama are auctioning off parachain slots, whereas it is actually just Kusama. This article has been updated to reflect that.

The team behind decentralized finance (DeFi) platform Polkadot says it is ready to begin its parachain slot auction for the Kusama network starting June 15, according to an announcement Tuesday.

Polkadot is a blockchain protocol designed to bring together multiple blockchains to operate seamlessly. It is meant to allow for any type of data to be sent and received between any type of blockchain. Polkadot refers to these parallel blockchains as “parachains” and they can connect to the network via a limited number of “parachain slots” (think spokes to a wheel).

Kusama is an experimentation network for teams preparing to deploy on Polkadot and it works in the same way. Kusama will auction off parachain slots in a bid to more efficiently select which parachains will be added to the core part of the blockchain network.  Auctioning off more parachain slots will allow more blockchains to deploy onto the Kusama network and interact with other blockchains that are already integrated.

According to a blog post written by Gavin Wood, Ethereum co-founder and Polkadot creator, projects that receive confidence from members of the Kusama community will be prioritized.

“It is our belief that there are no longer any known technical blocking points stopping the auctions or parachain functionality,” wrote Wood.

“Since the amount of protection [Kusama] gives is in some way proportional to the amount of time it is active prior to Polkadot, there is a clear reason for deploying this logic as soon as possible for the good of Polkadot,” he added.

In the blog post, Wood recommends that the first parachain slot auction should begin on June 15 to allow members of the Kusama staking community ample time to unstake KSM so they can use the tokens for their auction bids. After this, auctions will be held back-to-back with a two-day period of bids, followed by a five-day ending period. In total, five auctions will take place over five weeks.

The Kusama council and a number of stakeholders will make the final call on the parachain slot selection process.

“It is now in the hands of the Kusama council,” Wood wrote.