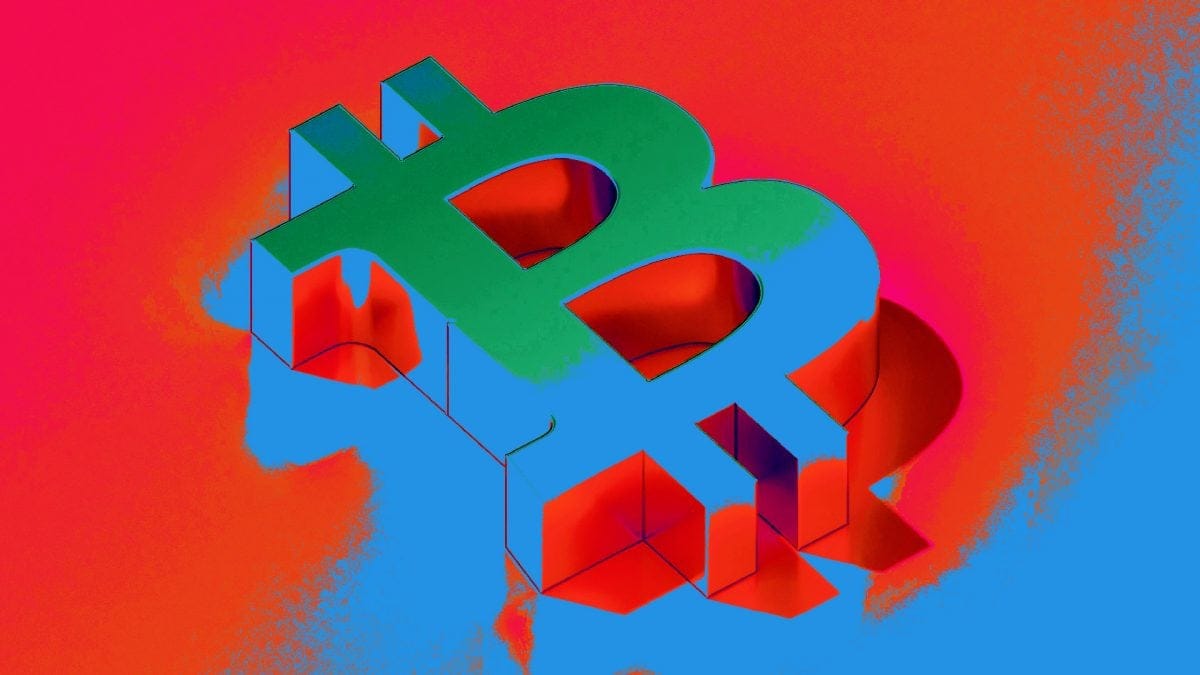 Bill Ackman, a billionaire investor and the founder of the hedge fund management company Pershing Square Capital Management, has said that he wouldn't invest in bitcoin because it is a purely speculative asset.

"It is only worth what someone else will buy it from you for," said Ackman earlier this week in a webinar hosted by the New York City-based Fifth Avenue Synagogue.

But there are some other interesting cryptocurrencies, according to Ackman. He gave an example of Helium. Helium (HNT) is a token of the Helium project, which has built a decentralized wireless network. It sells so-called Helium Hotspots, like a small router, and provides HNT in return for hotspot usage.

"By deploying a simple device in your home or office, you can provide your city with miles of low-power network coverage for billions of devices and earn a new cryptocurrency, HNT," reads Helium's website. "Hotspots earn HNT for building and securing network infrastructure and transferring device data."

Ackman said Helium is "motivating people to build out a global wireless network" but clarified that neither he nor Pershing have invested in the project or its token.

Helium was founded in 2013 and is backed by investors like Union Square Ventures and Multicoin Capital.

Ackman said he is expanding his knowledge about crypto as it is a sort of interesting phenomenon but hasn't invested in any cryptocurrency.

"I think crypto is here to stay," said Ackman. "It's really interesting in terms of the business opportunities it helps create, although I wouldn't invest in bitcoin or currency that's a pure speculative asset."

This is not the first time Ackman has shared his views on bitcoin or crypto. Earlier this month, at The Wall Street Journal's Future of Everything Festival, Ackman said bitcoin has no intrinsic value.

"Intrinsic value to me is driven by cash generation," said Ackman. "You have to be able to build a discounted cash flow calculation."

Ackman said he would be concerned if one of his friends had a lot of their net worth invested in one or more cryptocurrencies. "I'd want them to take the money, put it into something a little more durable," he said. Ackman is also not a gold investor because of similar reasons, he said.