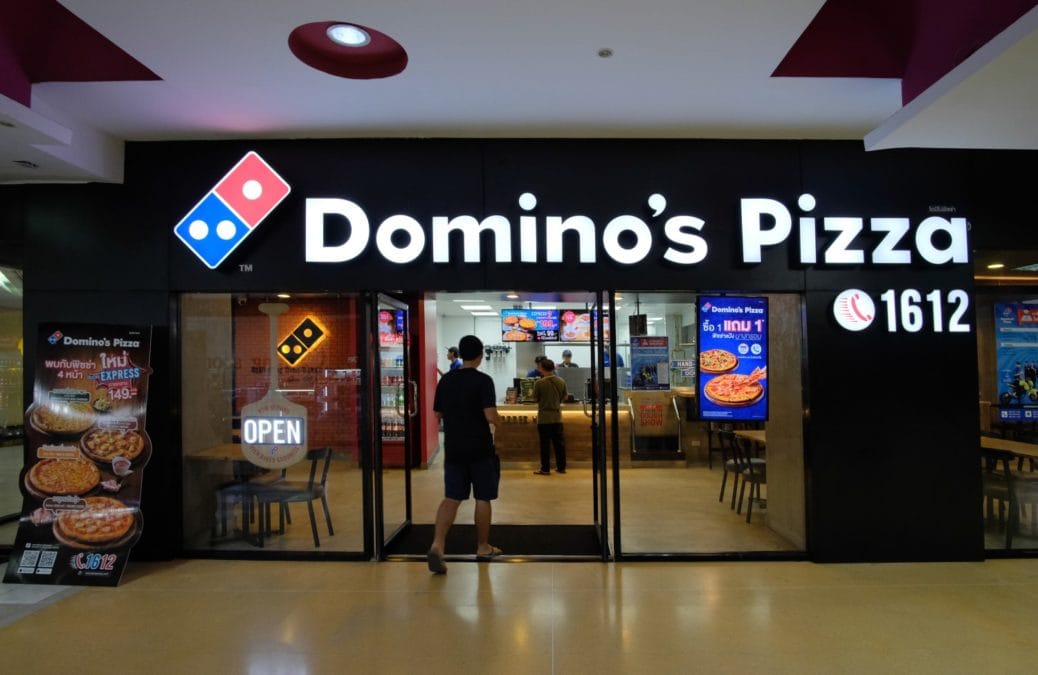 Immensus Group, which owns and operates 16 Domino's Pizza stores in the Netherlands, is now offering its staff a part of their salary in bitcoin.

Announcing the news on Bitcoin Pizza Day, Immensus said its employees can partly get paid in bitcoin. Partly because, according to Dutch laws, the minimum wage must be in euros.

Immensus wants to motivate its young staff, mostly school-going, to get familiar with the financial world with this initiative, Gurevich told The Block. The company also intends to retain and attract new staff, he said.

Immensus has partnered with Dutch crypto broker BTC Direct for the effort, meaning BTC Direct will convert euros into bitcoin for Immensus's staff.

The bitcoin payment method is optional for eligible staff. Gurevich said that even if some employees learn about personal money management, "we would already achieve something very important."

Bitcoin transaction costs will be borne by Immensus itself, said Gurevich.

Since salaries only above a minimum wage would be qualified for bitcoin payments, those amounts would be negligible. "For someone who works like 9 hours per week, they will be able to put at least put €5 per month into bitcoin," Gurevich told The Block. "On average, people would be able to put €5 to €250 in bitcoin from their salaries," he said.

BTC Direct also pays its employees a part of their salaries in bitcoin for the last three years.

The firm's current headcount is 80, and "almost everybody" has opted for the bitcoin payment option, BTC Direct's marketing manager Toon Schraven told The Block.

Besides Immensus, BTC Direct is looking to work with more companies for the bitcoin salary option. Schraven said BTC Direct is "closing some partnerships with a couple of major salary infrastructure companies" but declined to name those firms as the deals are under process.

May 22 marks Bitcoin Pizza Day because, 11 years ago, on this day, bitcoin was used as a form of payment for the first time. A developer named Laszlo Hanyecz had bought two Papa John's pizzas with 10,000 bitcoin on May 22, 2010. Those bitcoins are worth now more than $385 million at the time of writing.