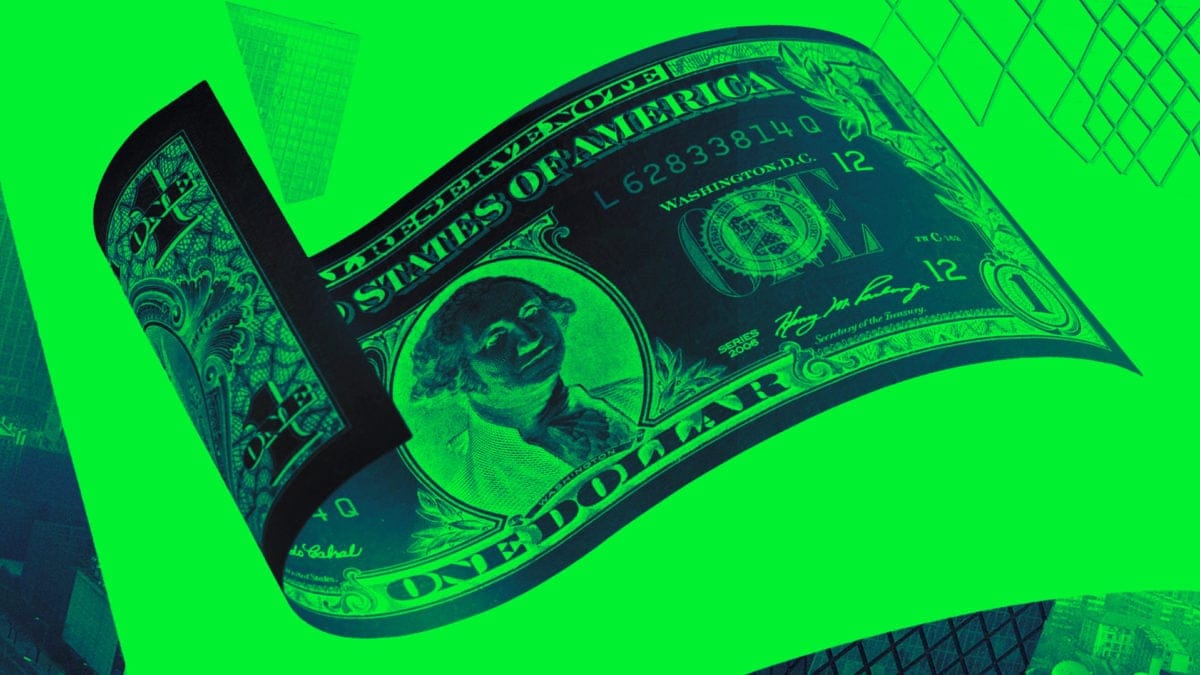 Maple Finance, a decentralized finance (DeFi) lending protocol, has kicked off with its first lending pool of $17 million.

That means lenders and borrowers can now interact with each other via Maple's marketplace. The first lenders include Blockchain.com and CoinShares, and borrowers include trading firms Alameda Research, Wintermute and Amber Group, among others.

Borrowers use loans to enlarge their trading activity, Maple Finance co-founder and CEO Sidney Powell told The Block. "They can borrow and earn much more using loans than their cost of interest, so borrowing enables them to grow their equity and size of their business much faster," he said.

With Maple, borrowers don't have to post over 100% of their debt as collateral, which is its competitive edge, according to Powell. He said Maple does this by allowing borrowers to borrow from pools of capital. Each of these pools is managed by a "pool delegate," a trusted party that credit assesses borrowers and approves their loan terms, he said.

The first pool delegate of the $17 million lending pool is trading firm Orthogonal Trading. The firm will also manage Maple's upcoming $23 million worth of lending pool, scheduled to go live in June and July, said Powell.

Each of the first borrowers will receive a loan maximum of $2 million. As for other terms of loans, Powell said Maple's loans are fixed-rate, have a fixed duration, and a fixed collateral amount.

The rates are between 10-15% per annum depending on the level of collateralization, he said. The collateralization levels vary between 0 and 50%, with strong and creditworthy borrowers being able to borrow uncollateralized.

As for the duration, Powell said the first borrowers' loans are for 90 days, and the loans are provided in the USDC stablecoin.

As for holders of Maple's native token MPL, they are able to earn one-tenth of the interest yield from pools to which they stake the MPL token, said Powell.

Maple Finance is backed by venture firms, including Framework Ventures and Polychain Capital. The project has raised a total of $13.4 million to date from various funding rounds, Powell told The Block.