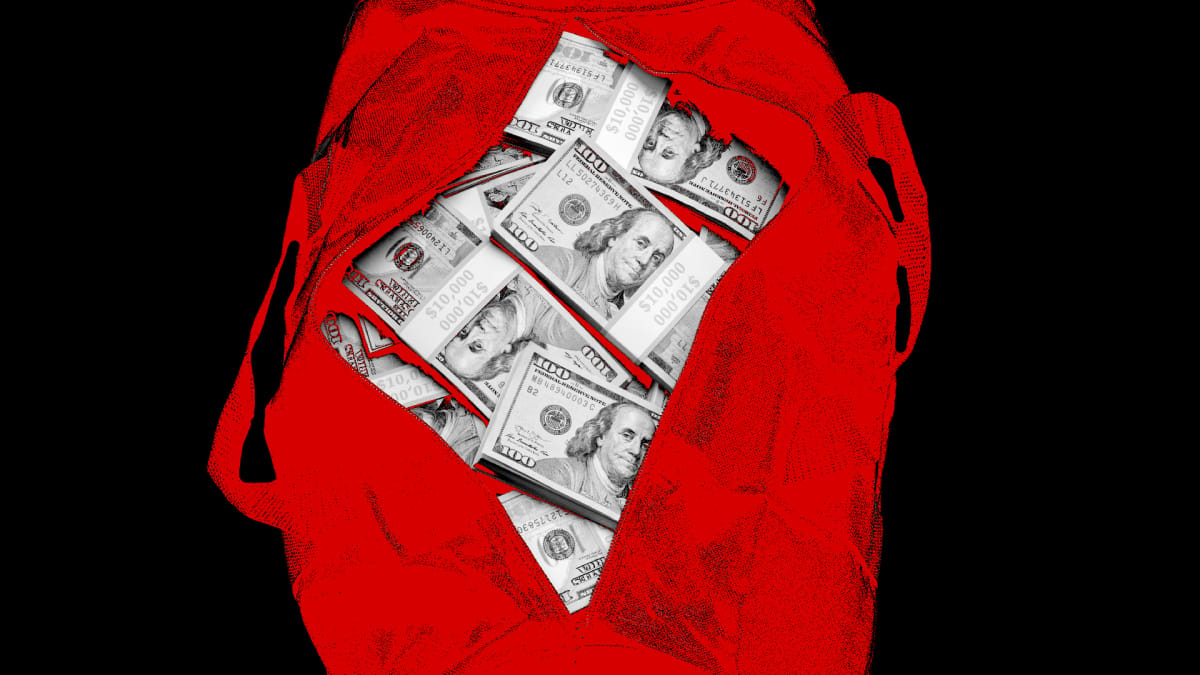 Venus Protocol faced massive liquidations of over $200 million on Wednesday due to a possible price manipulation of its native XVS token.

For the uninitiated, the Venus protocol offers decentralized finance (DeFi) lending and borrowing services on Binance Smart Chain. It allows users to borrow funds using XVS as collateral. In all cases, the value of the borrowed funds should always be lower than the collateral provided.

A price spike and subsequent crash were the main causes of the liquidations. The price of the XVS token shot up nearly 90% from $76 to $144 around midnight ET time on Wednesday. This provided users with the collateral to borrow greater amounts of funds, in other tokens, such as bitcoin and ether.

When the price dropped, the loans became undercollateralized. But rather than paying back the loan in time, these borrowers elected to keep their newly acquired tokens and default on the loan. The protocol then worked as expected, liquidating the remaining collateral.

Only the value of the collateral had fallen so much that, even when sold, it was less than the original loans.

What caused the price spike?

According to Venus Protocol founder Joselito Lizarondo, who is also a founder of Binance-owned crypto wallet and debit card provider Swipe, the causes of the price spike were large market orders coupled with a limited supply of tokens (because many users stake their coins).

A majority of the trading for XVS was happening on Binance. The crypto exchange is usually known for its high liquidity, but for XVS, it had low liquidity, and thus its price was able to be easily manipulated, according to The Block Research's Igor Igamberdiev. So when the price rose on Binance, the Venus protocol approved the bigger loans.

Lizarondo claimed that "the protocol worked as intended" and "no funds are lost." But he acknowledged the bad debt, stating that Venus will use its grant program and "utilize XVS" to cover the shortfall.