FTX set to raise up to $1 billion at $20 billion valuation: sources

Crypto exchange FTX is in the process of closing a funding round said to value the company at around $20 billion, three sources familiar with the situation told The Block.

It's not clear who is leading the round at this stage. A source familiar with the raise, which could be announced in the next month, said it could bring in anywhere from $400 million to $1 billion.

The source added that the fresh capital injection would go towards improving its relationships with large financial services firms and broaden its reach beyond crypto-native market participants.

Last year, FTX made $85 million in fee revenue in 2020, CEO Sam Bankman-Fried told The Block, adding that for 2021, the exchange expects to make $400 million. After publication, a source told The Block FTX is now on track to bring in $800 million in profit.

FTX's funding round, once completed, will join a growing list of big-ticket capital raises for 2021. These include Paxos's $300 million Series D funding round in April and BlockFi's $350 million round in March. Both raises gave these firms valuations above $1 billion. This year also saw crypto exchange Coinbase go public via a direct listing on Nasdaq with a first-day valuation above $80 billion.

Launched in 2019, FTX is best known for spinning up new products at a faster pace relative to its competitors. The firm has launched a wide range of derivatives contracts tied to crypto, publicly listed companies, and even commodities such as lumber.

It is one of the most popular venues with open interest for its bitcoin futures market reaching $3 billion earlier this year. Last month, it facilitated the trading of $100 billion worth of futures. 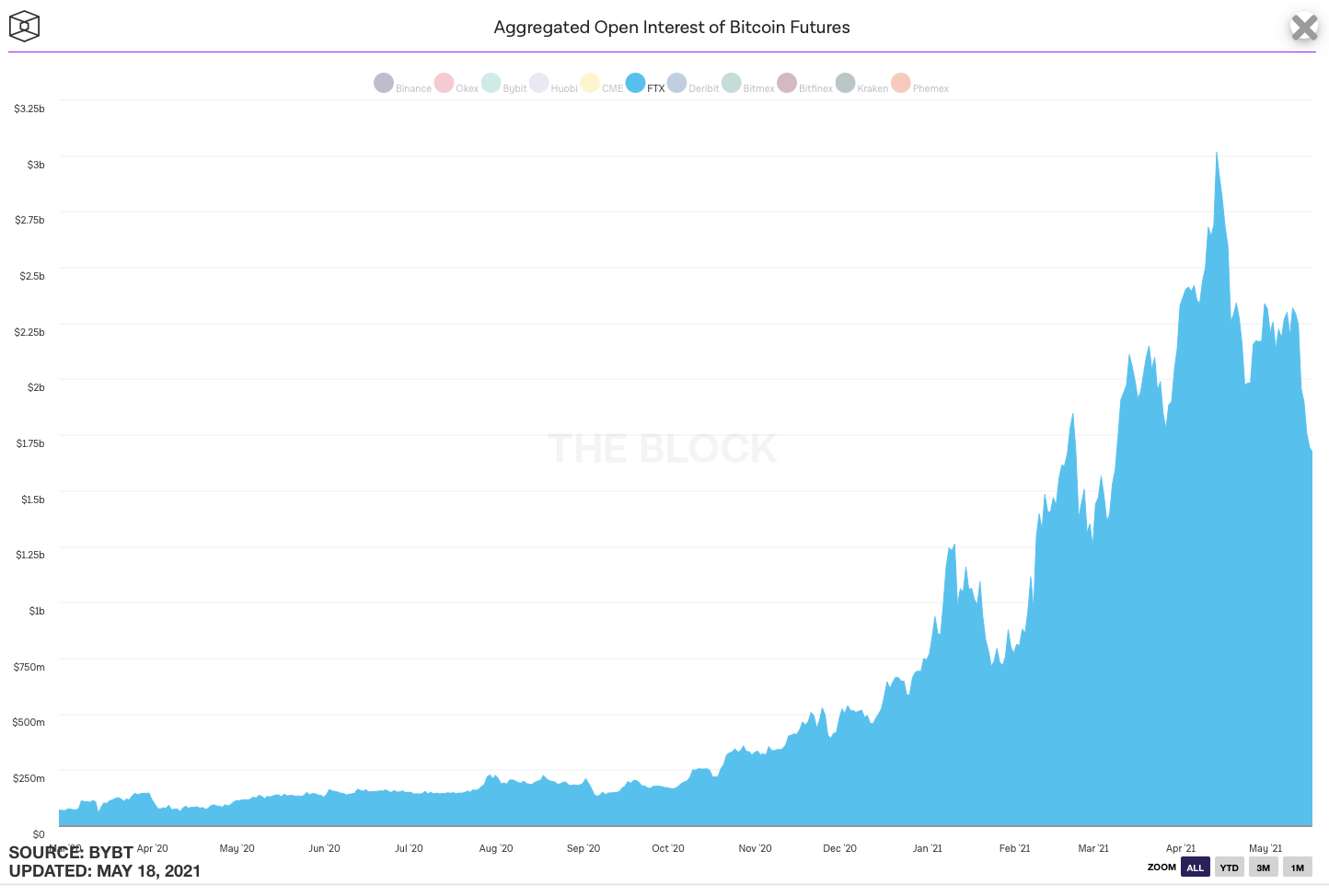 Bankman-Fried, a former trader at high-speed trading shop Jane Street, has become a darling of the financial press, appearing recently in profiles by Bloomberg News and Forbes.

He caught national attention during the 2020 presidential election for being among president Joe Biden's top donors. More recently, FTX made headlines for securing the naming rights to the Miami Heat's stadium, becoming the first crypto company to nab a deal of that kind.

FTX declined to comment on this report when reached.