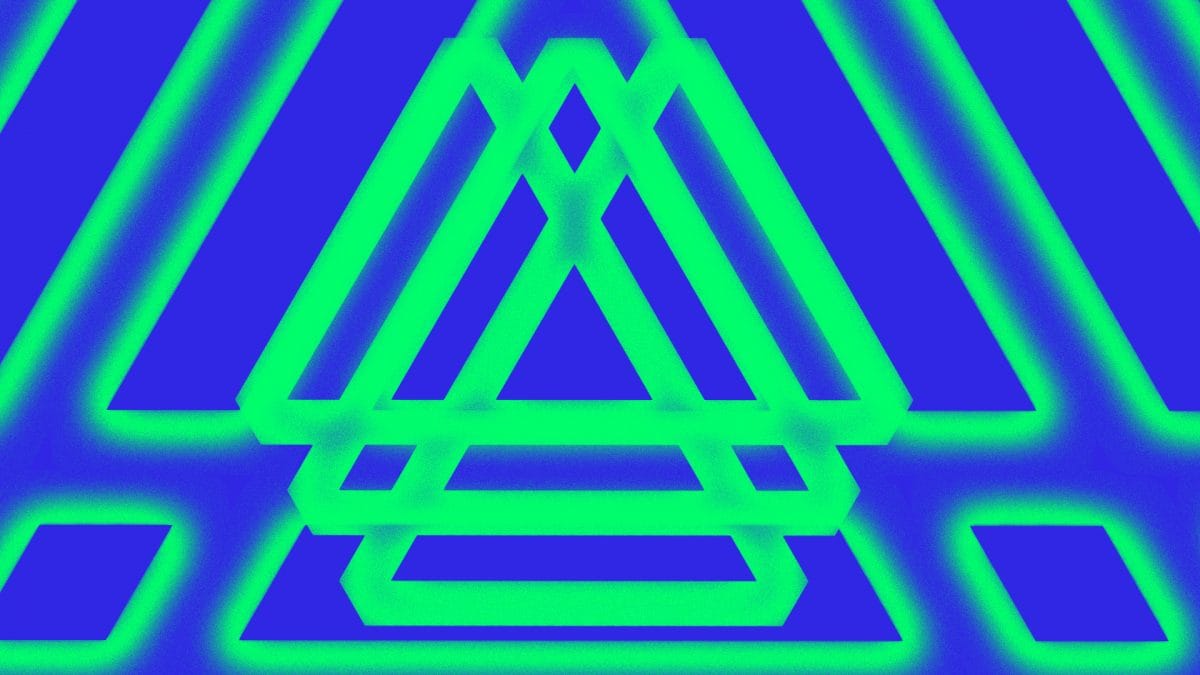 Paradigm, the crypto investment firm led by Fred Ehrsam and Matt Huang, has made a string of key hires as it looks to build a business that goes far beyond simply picking winning investments.

The firm, which has backed startups from Uniswap to BlockFi to Fireblocks, is known for being one of the largest funds in the space with billions of dollars under management, according to a source. In recent months, the firm has hired a number of executives to lead new initiatives as it looks to differentiate itself from competitive venture capital firms, according to chief operating officer Alana Palmedo.

Since its founding in 2018, the firm has attracted investments from high-profile funds including Sequoia and endowments of Stanford, Harvard, and Yale, as noted by The Block's John Dantoni.

The expansion of the firm's mandate through these new hires speaks to the vision of Ehrsam and Huang, according to Palmedo.

"The broader strategic vision that Matt and Fred set out is based on the firm not being a traditional venture firm," she said in an interview with The Block, adding: "Paradigm has always felt it was critical to be alongside the builders that we back."

While Paradigm doesn't have plans to launch new funds in the future, it does have plenty of dry powder to allocate to projects in the space.

The addition of communication, trading, and recruiting capabilities could help the firm stand out to founders, who are increasingly looking for venture investors to offer more than just a check. The VC landscape for crypto is also getting more competitive, with firms like a16z looking to raise larges sums of cash to deploy in the market.

As reported by Business Insider, venture capital firms are looking to pour money into the space in what Brian Fakhoury, an analyst at Underscore VC, described as a "a tsunami."

The new functions could help Paradigm stay ahead of the competition. While the firm says it is more focused on its portfolio companies than potential rivals, the new businesses do target competitors.

"We want to be an active participant in this market and service providers have trouble servicing firms like us," Palmedo said. "We are building the tools."

That would give the firm some of the chops of VCs in the market that are affiliated with their own prop trading shops, including Jump Trading's sister firm Jump Capital and Alameda.

Meanwhile, the addition of Prosser to the team could help Paradigm secure earned media for its portfolio companies and work with them to shape their stories.

"First and foremost we care about reaching and supporting crypto founders," Prosser said. Naturally, Prosser said he also plans to spend time on both the firm's own communications strategy. "The firm is young and it needs to establish itself and show the world that we are taking a new approach and supporting our portfolio."