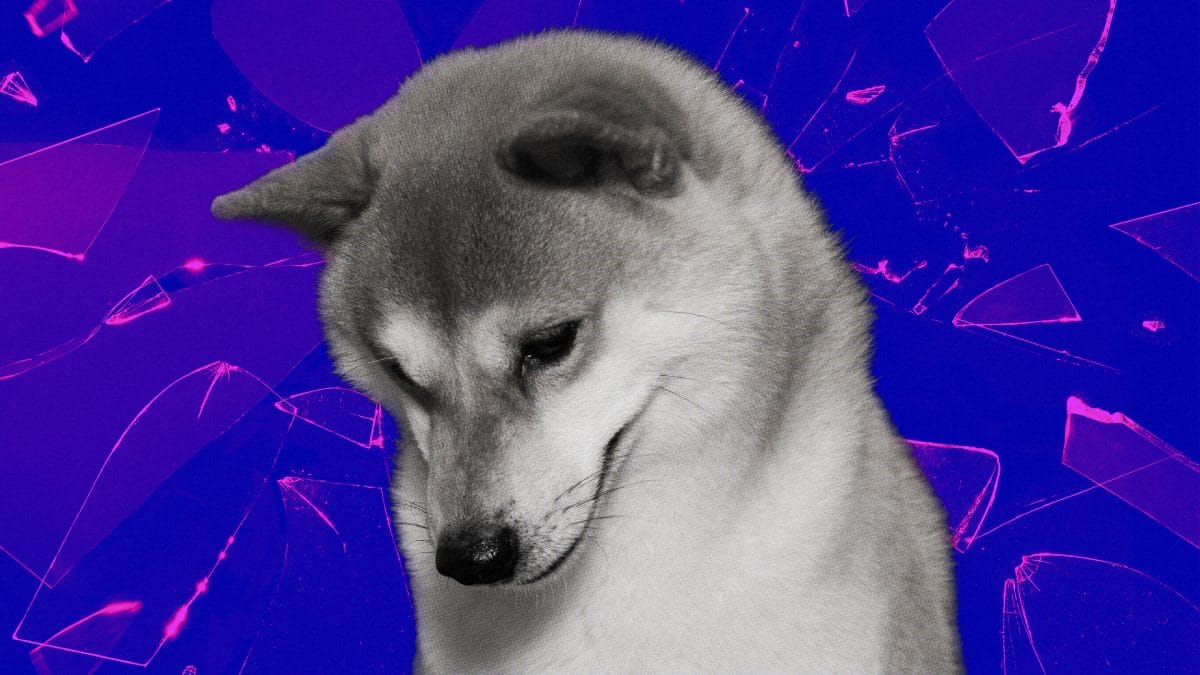 Ethereum creator Vitalik Buterin sold large amounts of three meme tokens on Wednesday that he was given for free.

Buterin then used proceeds of the sales to support a range of charities, according to public blockchain data.

Buterin was given the tokens through a rather unusual token distribution strategy. The developers behind at least three dog-themed tokens — based around the Shiba Inu breed of dog — decided to send half of their tokens to his publicly known Ethereum address. These tokens included Shiba Inu (SHIB), Akita Inu (AKITA) and Dogelon Mars (ELON).

The theory behind this was that the approach was akin to burning the tokens. Presumably, the idea was that Buterin — who owns 333,500 ETH worth around $1.3 billion — wouldn’t need the cash and would just sit on the tokens. Shiba Inu’s website stated that the tokens sent to him were “burned,” and that everyone has to buy the tokens on the open market (as opposed to the team owning a large supply from the get-go).

Buterin appears to have had other ideas, however. Starting a few hours ago, Buterin began sending the tokens in batches to Uniswap and selling them for ETH. He sold 660 billion SHIB, 140 billion AKITA and 43 billion ELON — and also removed 13,291 wrapped ETH in liquidity from Uniswap — creating a total of 15,719 ETH, an amount worth about $63 million.

Such dog-themed meme tokens have taken off recently, following Dogecoin’s rapid rise over the last few months. A common theme is that they are built around similar memes but the tokens tend to have much larger supplies (in the quadrillions of units). With recent exchange listings, some of the tokens have seen their prices jump sharply, with one SHIB token holder turning $17 into $5.9 million in under a year.

Yet Buterin's market moves have significantly impacted the prices of the three tokens. As of the time of writing, Shiba Inu is down 30%, Akita Inu is down 50% and Dogelon Mars is down 73% over the past twenty-four hours.

Buterin gives the spoils to charity

Following the sales, Buterin sent large amounts of ETH to various charities that support different causes. He gave out more than 16,000 ETH along with some of the dog-themed tokens.

The largest tranche — 13,292 ETH — was sent to Givewell, a non-profit charity assessment organization.

The Ethereum creator also sent 1,000 ETH and 430 billion ELON tokens ($215,000) to the Methuselah Foundation, which focuses on making people live longer. He sent 1,050 ETH to the Machine Intelligence Research Institute, which focuses on ensuring AI has a positive impact.

Buterin sent 500 ETH and 10% of his SHIB tokens — some 50.6 trillion tokens — to Crypto Covid, a relief fund for India. He also gave 49 trillion AKITA to Ethereum-focused grants program Gitcoin's community multisig. While these tokens have a paper value of $1.1 billion and $443 million, respectively, they are fairly illiquid. For example, AKITA could only be sold for around $5 million on decentralized exchange Uniswap.

He also gave 500 ETH to Charter Cities, which looks to support charter cities around the world.

This report has been updated with additional information.