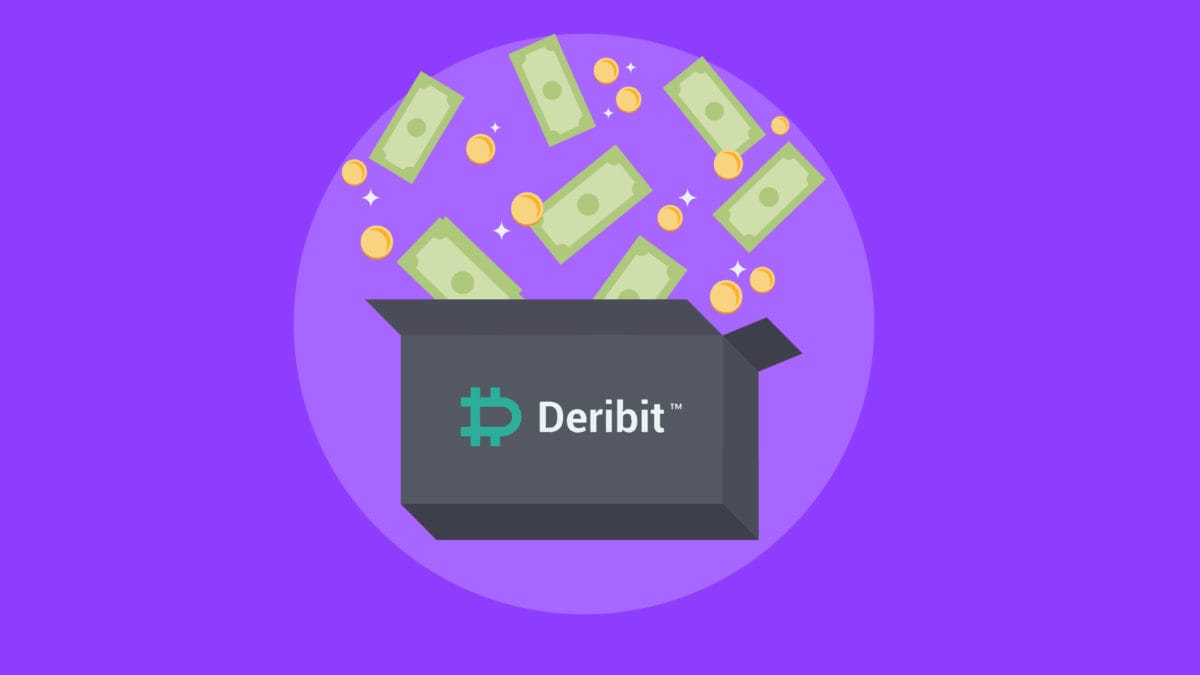 Attrace, a startup that's building a decentralized referral network, has raised $2.5 million in a seed extension round.

The round was led by Deribit founders, with participation from Coinstone Capital and other investors. Deribit founders contributed "a 7 digit" sum in Attrace, Deribit co-founder and CEO John Jansen told The Block.

With fresh capital at hand, Attrace is looking to grow its developer community and team, CEO Erwin Werring told The Block. Attrace's current headcount is 17.

Founded in 2018, Attrace had a different proposition, focused on taking out middlemen in affiliate marketing. It then built its own blockchain, which is being used. But late last year, it realized that it needed a completely decentralized and trustless network for its offerings.

"We decided to deviate from our own blockchain and use components of it to develop the verifier nodes for the now-to-be-released Attrace Referral Network," Werring told The Block.

The network aims to become "a referral standard for any tokenized asset on any blockchain in a tokenized economy," said Werring.

Attrace's network is expected to launch within the next one and a half months, said Werring, adding that its native token, ATTR, would also launch then.

When launched, the network is expected to help promoters, buyers, and sellers to execute promotions and sales via a decentralized network.

"Think of marketplaces that sell NFTs [non-fungible tokens] or DApps [decentralized applications] — they could surely use the help of promoters that would spread the word about the NFT sales or DApp's service offering," Werring told The Block.

Looking ahead, Attrace aims to become a decentralized autonomous organization, or DAO, to be entirely driven by its community, said Werring.

The seed extension round was via a token sale, and it brings Attrace's total funding to date to $3.7 million. The firm has previously raised $1.2 million in seed funding in 2018.

Jansen said a third investment is also in the works. When asked if Deribit is looking to launch its own venture capital unit, Jansen said that's not the plan at the moment, "though from time to time we might make new investments."