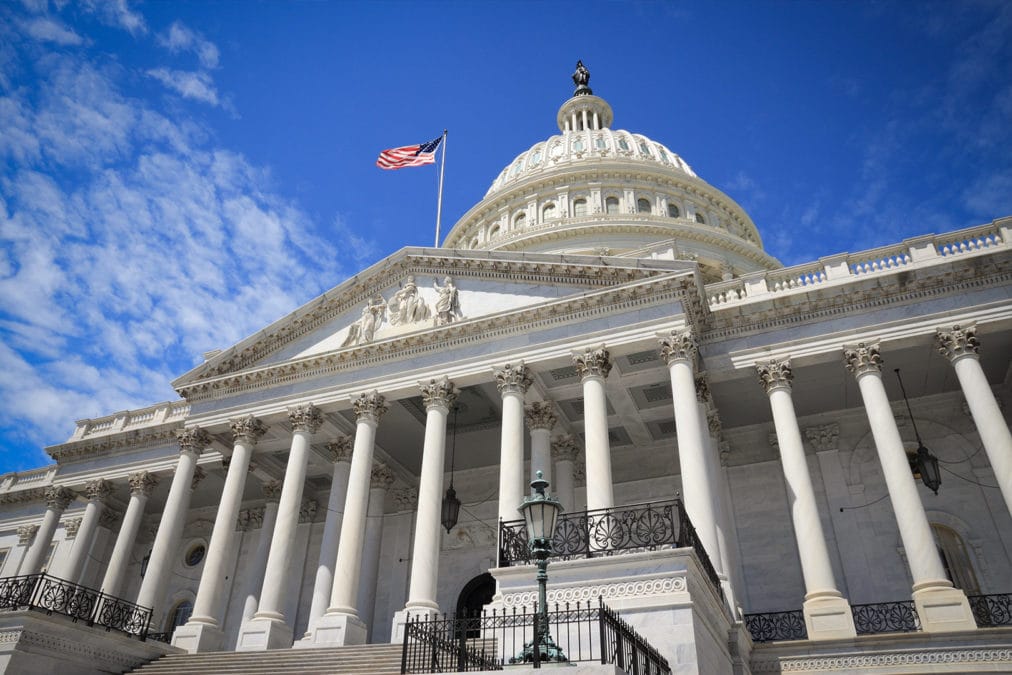 In disclosure forms for Q1 of 2021 filed on April 20, Facebook's massive lobbying program has continued its enigmatic work in the area of blockchain policy. The Diem Association, meanwhile, has seemingly ended its lobbying efforts in the U.S. capital.

The Switzerland-registered Diem (formerly known as Libra) Association had filed regular disclosures of a lobbying contract with law firm Skadden, Arps, Slate, Meagher & Flom — disclosures which are typically complicated for firms based outside of the U.S.

Yet the Diem Association terminated those lobbying activities at the end of 2020 and no new ones have appeared — meaning the organization should not be spending more than $10,000 a quarter on lobbying.

This is despite the fact that Diem,  which Facebook bootstrapped and unveiled in 2019, has garnered a significant degree of regulatory scrutiny. Indeed, Diem's hiring in the past year and a half has poached talent from U.S. regulators with a particular eye to addressing perceived issues around anti-money laundering and KYC.

At the end of 2020, Diem's team was still hoping to launch as soon as January. That has not happened, and the project has remained quiet. The Diem Association did not respond to The Block's request for comment as of publication time.

John Mannion, who was the point person on the Diem Association's old lobbying contract with Skadden, Arps, Slate, Meagher & Flom, told The Block he could not confirm "who was, is, or will be a client" despite the fact that the function of lobbying disclosures is to make exactly that kind of information public.

Facebook's involvement with Diem has been a controversial subject since the beginning of the project. Already facing broad criticism for its approaches to customer data, Facebook's attempted entry into financial services seemed to many in Congress as a bridge too far. Consequently, Facebook played down its role within the Libra Association, even as the original vision of a 100-member council — an effort to democratize power away from the social media giant — soon splintered.

At the same time, Facebook's lobbying continues. This is no surprise: the firm is one of the largest spenders on lobbying in the U.S. Particularly noteworthy, however, is Facebook's contract with FS Vector, a fintech-focused lobbying firm.

At $200,000 per year, the FS Vector contract with Facebook is one of the more lucrative in the blockchain world. Despite that, it provides almost no details, identifying the focus as: "Issues related to blockchain policy."

Unclear is what those activities are in specific practice or whether there is any tangible overlap between Facebook's efforts and those previously undertaken by the Diem Association.

The contract goes through Peter Freeman, a principal at FS Vector who also handled lobbying for Ripple and still works with Square. Neither Freeman nor FS Vector had responded to The Block's requests for comment as of publication time.