Tether to launch USDT stablecoin on Polkadot and Kusama 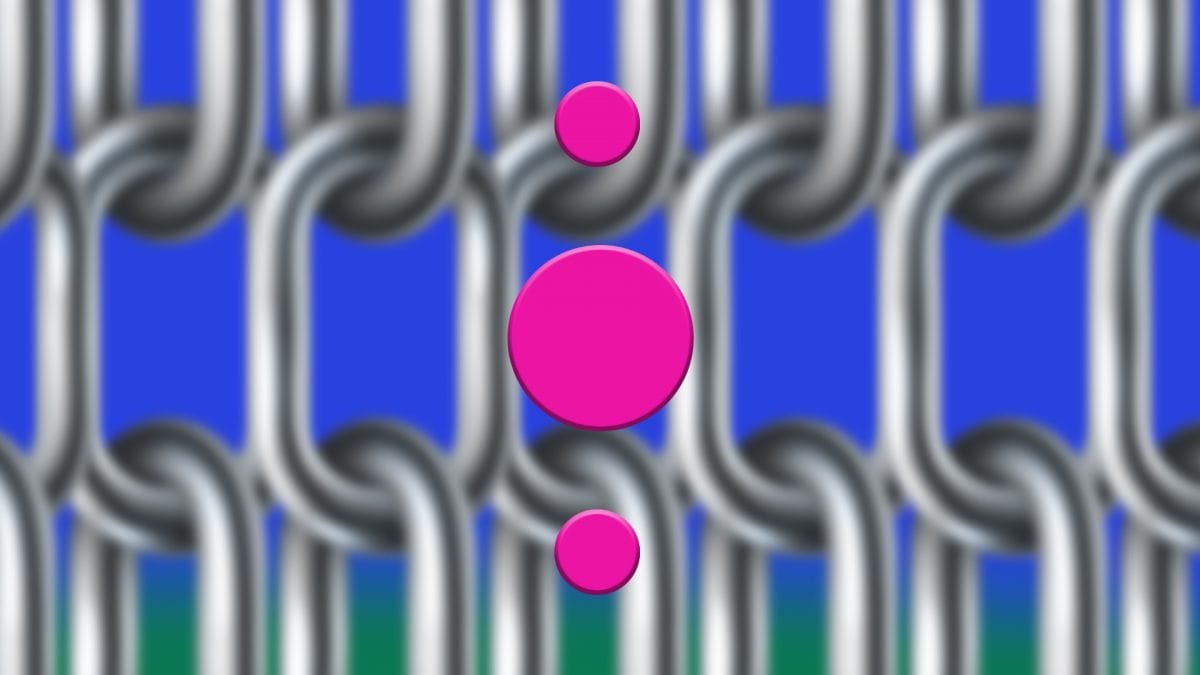 Tether announced Tuesday that it would launch its USDT stablecoin on the Polkadot and Kusama networks.

The launch schedule isn't determined yet as the formation of parachains is pending, said Tether.

Parachains are individual blockchains that run parallel within the Polkadot ecosystem (Polkadot and Kusama). They can interact with each other and also with external networks such as Ethereum using bridges. This flexibility helps address the problems of scalability, security, and interoperability of blockchains.

Tether will first launch on Kusama, Polkadot's experimental cousin network. Kusama helps projects prepare for deployment on Polkadot. It is built using Substrate (a blockchain development kit) and has nearly the same codebase as Polkadot.

Tether CTO Paolo Ardoino told The Block that Tether will "most likely launch on the Statemint parachain soon after Statemint becomes available."

Statemint was introduced last month by Polkadot developer Parity Technologies. It would provide functionality for deploying assets such as stablecoins in the Polkadot and Kusama networks and help end-users with lower fees.

"We are expecting the launch of Statemint in the next few months," Ardoino told The Block. "But the roadmap is not yet finalized, and so this is all still in the planning stages."

"We also continue to look at Kusama," said Ardoino. "Kusama would theoretically allow us to start experimenting with supporting Tether on parachains even before Statemint is officially live."

Ethereum remains the popular network for USDT — the world's largest stablecoin with a market capitalization of over $43 billion — according to data compiled by The Block.

Nearly $23 billion worth of USDT has been issued on Ethereum, followed by Tron, worth almost $20 billion. USDT hasn't gotten much traction on the other networks yet.

Tether said it aims to have USDT as the first-ever stablecoin on Polkadot. "Polkadot, with its parachain structure, has the ability to grow significantly in the coming years. This growth will be driven by its high level of scalability," said Ardoino.