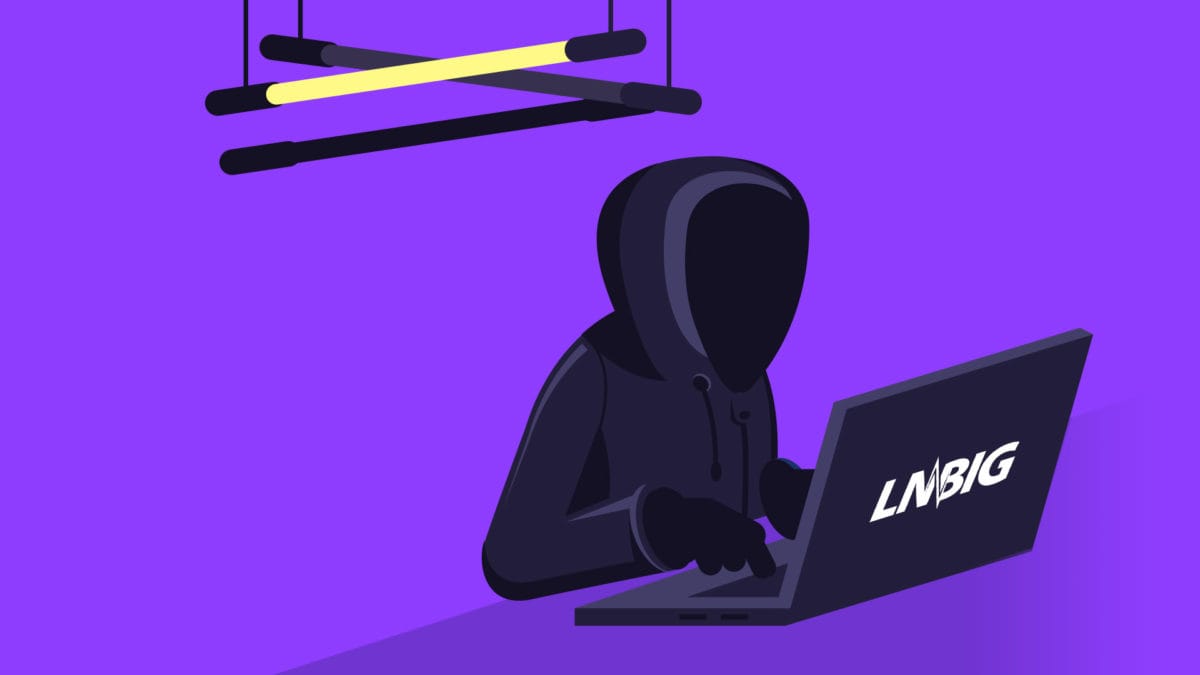 We interviewed the person who controls 40% of Lightning Network's capacity. Here's what they had to say

Circle, the issuer of the USDC stablecoin, has expanded the coin's support to the Hedera Hashgraph blockchain network.
Read Full Story

The market cap of the entire crypto market has returned to levels last seen in May, when bitcoin broke $60,000 for the first time.
Read Full Story 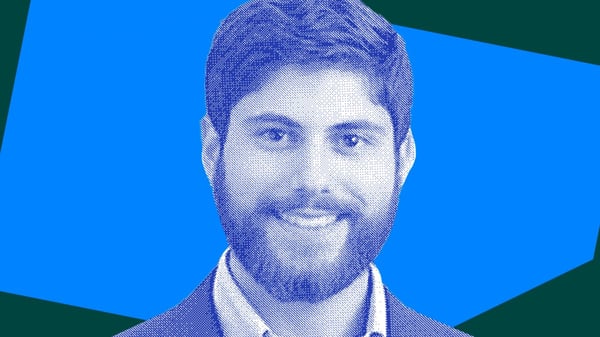 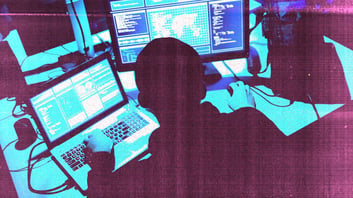 2021 is proving to be a bumper year for ransomware, but may also be witnessing an improvement in reporting practices.
Read Full Story

Bakkt set to start trading on NYSE next week

CryptoPunk owner declines a $9.5 million bid for his rare NFT

The owner wrote on Twitter that he won't sell his CryptoPunk no matter the price hours before the bid and declined the offer.
Read Full Story

The new rule was added to “What you shouldn’t publish on Steam,” which also bans hate speech and and non-interactive 360 VR videos.
Read Full Story