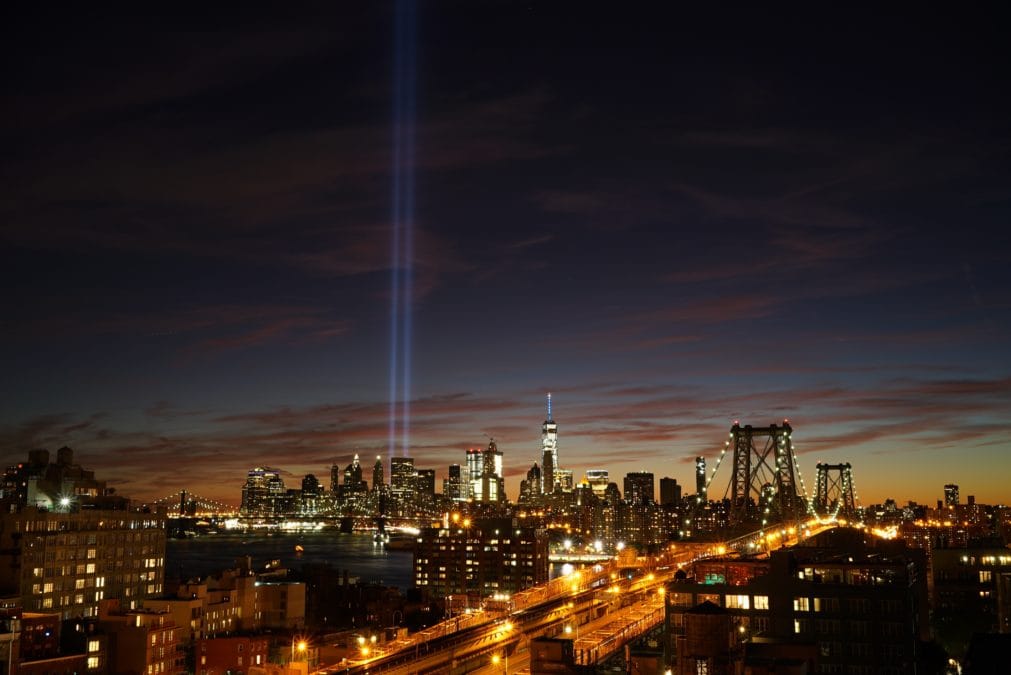 A look at the links between crypto and terror

As we mark the 17th anniversary of the day that changed the world, September 11, it is worth pausing to consider the sobering reality of what has transpired since. Though attacks on the scale of al-Qaeda’s assault on New York and Washington remain mercifully rare, total terrorist incidents have increased more than sixfold in the […]