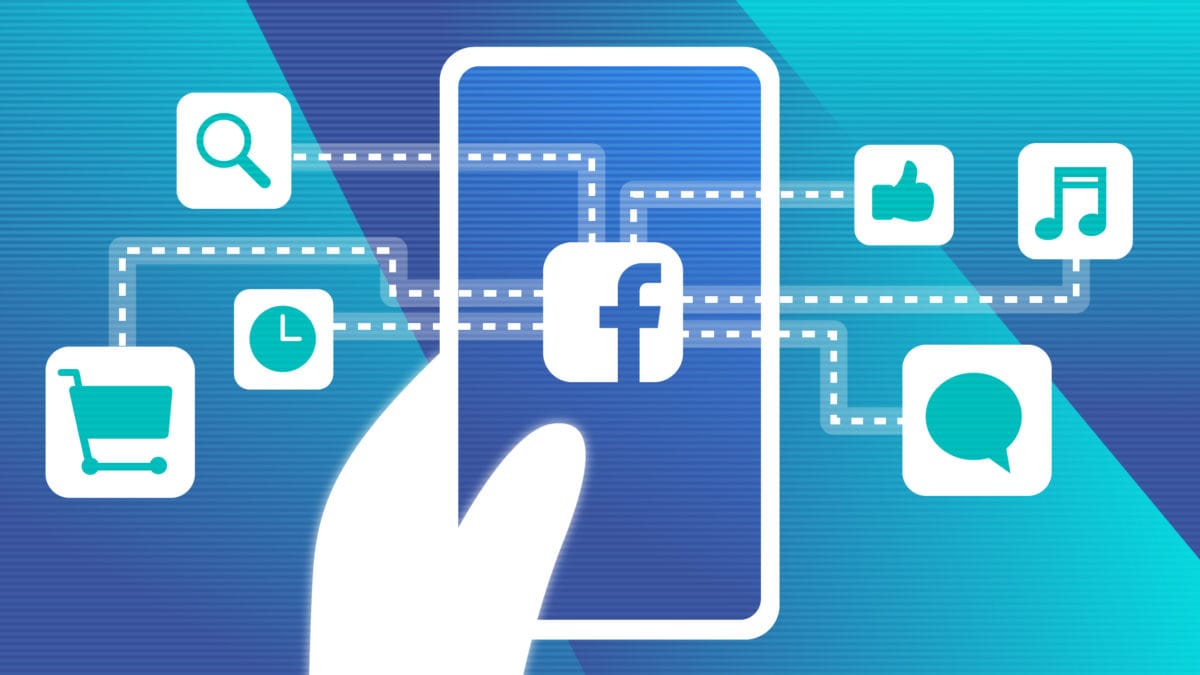 Facebook is expanding its blockchain team. The social media giant is now advertising for 20 blockchain-related jobs, its careers site shows; nearly triple as many as in December. Listings include product manager, business operation, threat investigator, and brand marketing manager. In May 2018, Facebook publicly announced that it had formed a new team dedicated to blockchain technology, […]