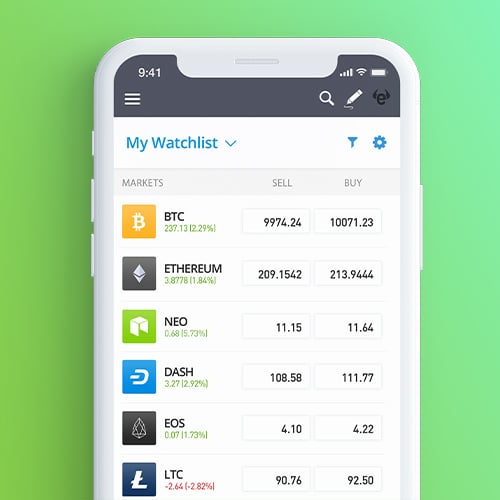 Coinbase says it will suspend XRP trading next month

Coinbase announced Monday that it will suspend trading in XRP globally next month, nearly a week after the U.S. Securities and Exchange Commission hit Ripple with a lawsuit.

The firm announced the move in a blog post shared with The Block.

Coinbase said that XRP trading will transition to limit-only beginning immediately on December 28 and will suspend fully on January 19 at 10 AM Pacific. The suspension will not affect the firm's clients' ability to access wallets with XRP.

"Further, customers will remain eligible for the previously announced Spark airdrop(subject to approval in certain jurisdictions), and we will continue to support XRP on Coinbase Custody and Coinbase Wallet," the blog post reads.

In a complaint filed last week, the SEC alleged that Ripple co-founders Brad Garlinghouse and Chris Larsen have raised more than $1.3 billion via an ongoing, unregistered securities sale of XRP. The regulator views XRP as a security.

"Ripple engaged in this illegal securities offering from 2013 to the present, even though Ripple received legal advice as early as 2012 that under certain circumstances XRP could be considered an 'investment contract' and therefore a security under the federal securities laws," the SEC said in the complaint.

The move is striking as XRP makes up a significant chunk of Coinbase's trading volumes, as noted by The Block's Larry Cermak. 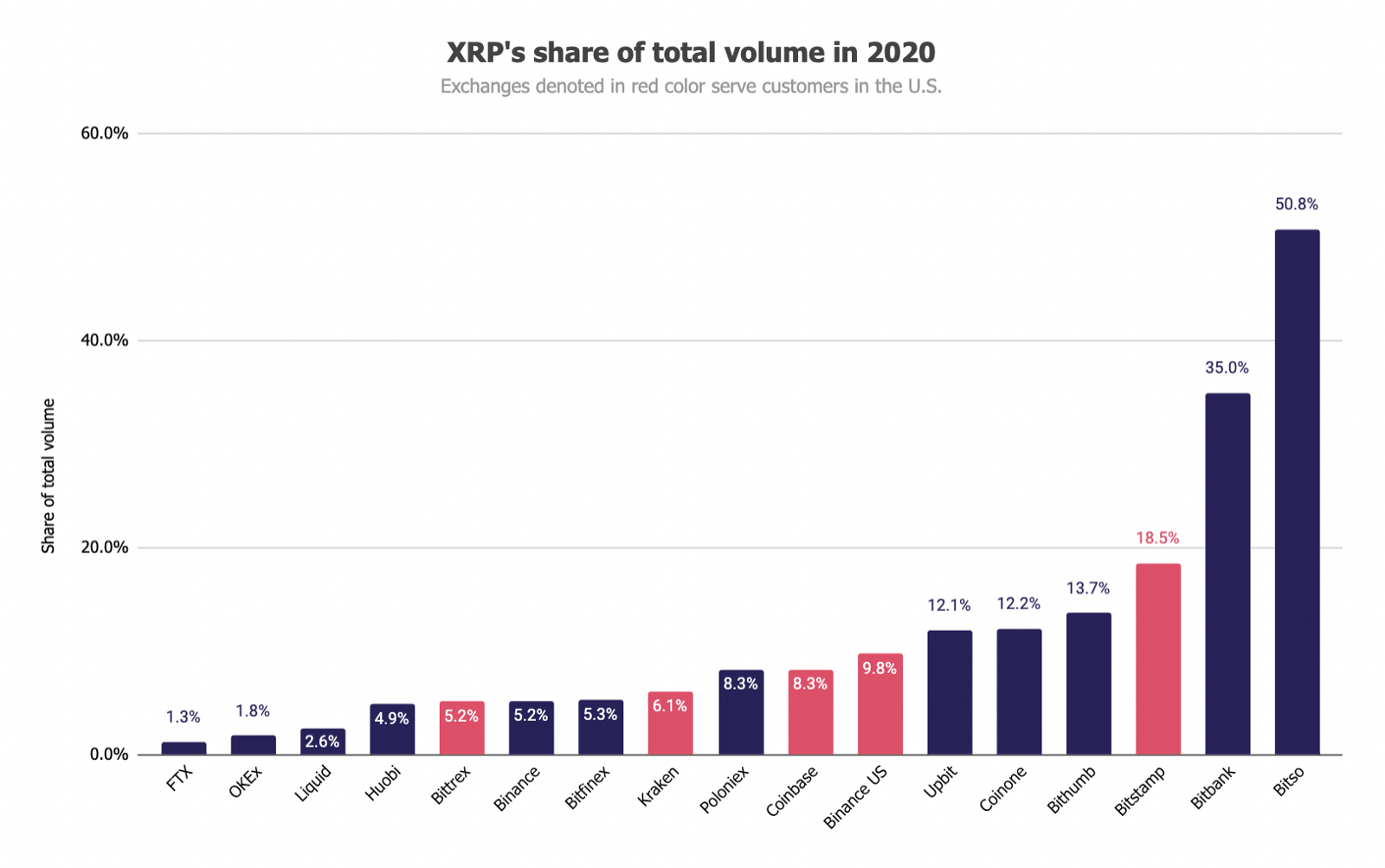 Coinbase is one of the five crypto exchanges that are part of the Crypto Rating Council (CRC), an industry group that aimed to "rate" various digital assets according their security-like characteristics. In August 2019, the CRC gave XRP a rank of  "4," meaning it has characteristics consistent with securities.