Poolin has published a new tracker for mining pools that are signaling for Taproot, and in-development upgrade for the Bitcoin network that aims to boost transaction privacy.

As previously reported, Taproot — and, by extension, Schnorr signatures — are being bundled as part of a soft fork that, if approved and integrated, would represent the first significant update to Bitcoins since the addition of Segregated Witness. Taproot aims to make all transactions appear the same to outside observers, regardless of its composition or style.

According to Poolin's tracker, three pools are signaling support for the Taproot/Schnorr soft fork. In addition to itself, BTC.com and Slush Pool are doing so.

The code for Taproot was merged into the library of Bitcoin Core last month, representing the final stage before the official deployment. How that process will exactly play out remains to be seen — as noted by Poolin, there are two approaches to activation for node operators (including miners).

As of the time of writing, Poolin accounted for nearly 18 percent of mined blocks in the past 24 hours, according to BTC.com. BTC.com accounted for about 9% of blocks, and Slush for about 2%. 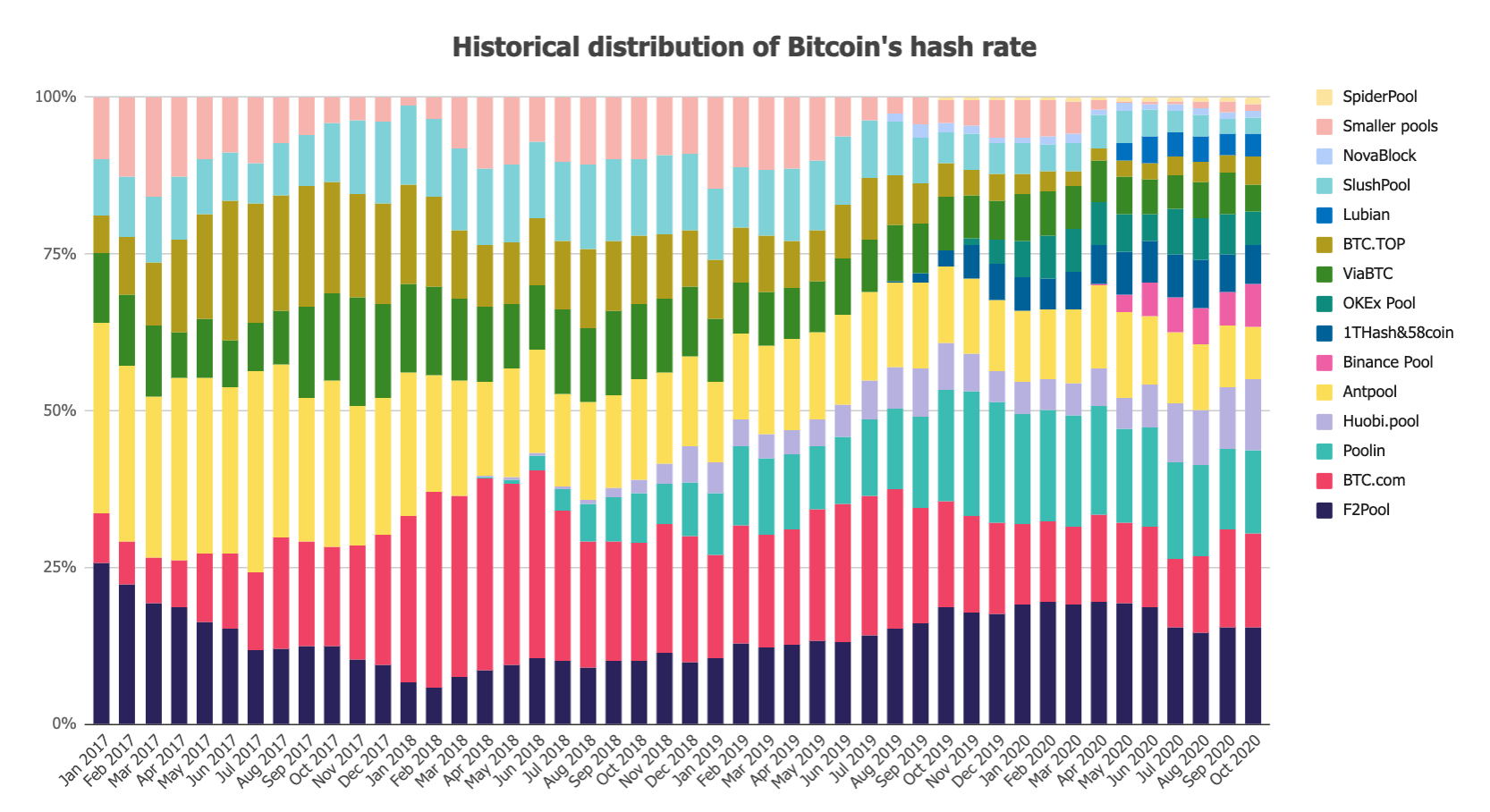