The Central Bank of the Bahamas (CBOB) says it’s ready to roll out its new digital fiat currency, the so-called Sand Dollar, next week. And now the bank says the Sand Dollar won’t just be limited to local transactions.

CBOB assistant manager of electronic solutions Bobby Chen, while speaking during a virtual presentation for businesses ahead of the Sand Dollar's launch, which is scheduled for October 20. “At the moment, it is currently only used in a domestic setting, but eventually we are working on a solution that will make it interoperable with other global currencies,” according to the Nassau Guardian.

During the presentation, it was announced that six local financial institutions would be authorized to distribute the Sand Dollar currency. CBOB head of banking Cleopatra Davis highlighted the new currency's ability to work offline.

"This is critical as we would have seen with Hurricane Dorian. How do we continue to transact if we don’t have electricity, if we don’t have a cell phone network? This is a key component, a key strategy that was built into the Sand Dollar platform," Davis said. 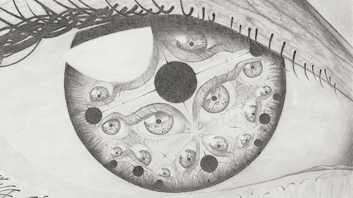 Crypto tech — including NFTs and DAOs — and a dose of community support is proving to be very effective in raising funds.
Read Full Story

WisdomTree is the second rejection order to come down in this wave of applications for a spot-based bitcoin ETF.
Read Full Story