In what appeared to be an attempt to counteract the 50%+ voting power of the yEarn protocol, Egorov, in his own words, "over-reacted" and locked up more CRV than he intended, significantly shifting the power in his favor. 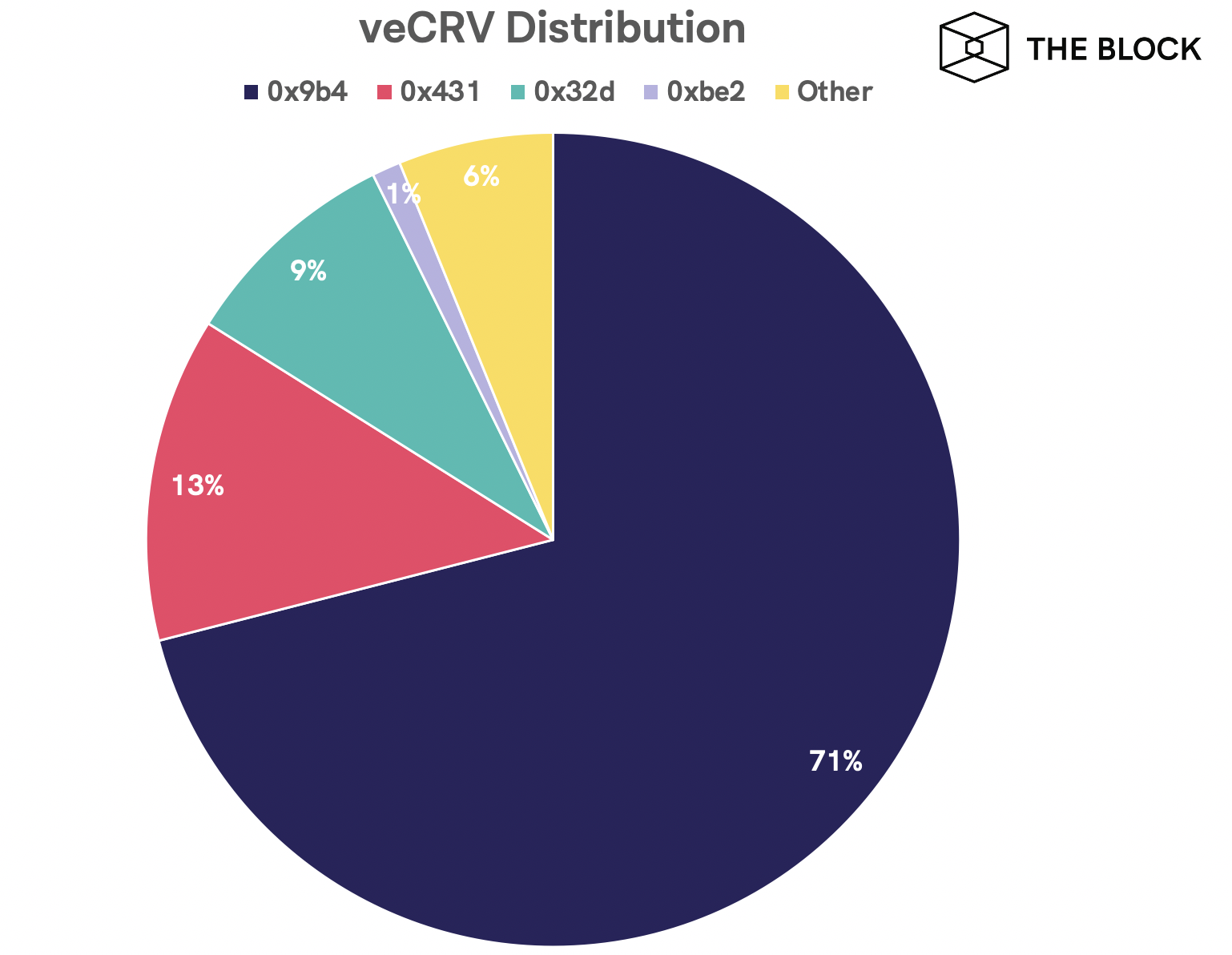 "Since founder rewards are significantly higher than LPs and other voters, pretty much locked everyone else out. So guess voting is pointless now," yEarn founder Andre Cronje explained on Twitter.

The Curve team is now encouraging its token holders to lock up their CRV to bring balance to the current voting structure. Currently, only 6.7% of the total circulating supply of CRV is being locked for voting.