Square said Tuesday that it made $875 million in bitcoin revenue via its Cash App service during the second quarter of 2020.

The release — which came a day early stemming from what Square called an "early external access of the company's quarterly financials" — also notes that Cash App generated $17 million in bitcoin gross profit for the same period. Square's filing indicates total expenses related to its bitcoin offering as $858 million. 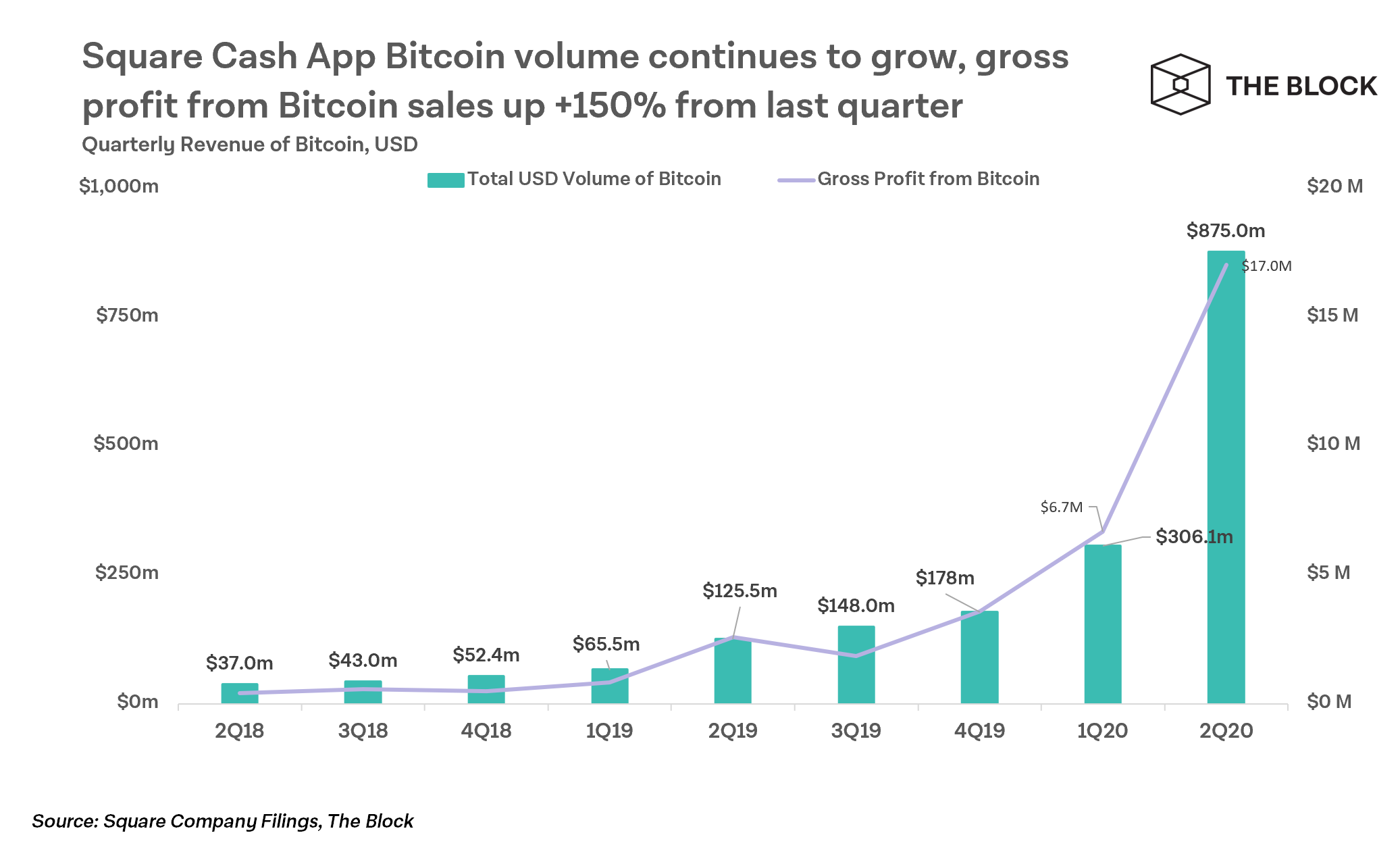 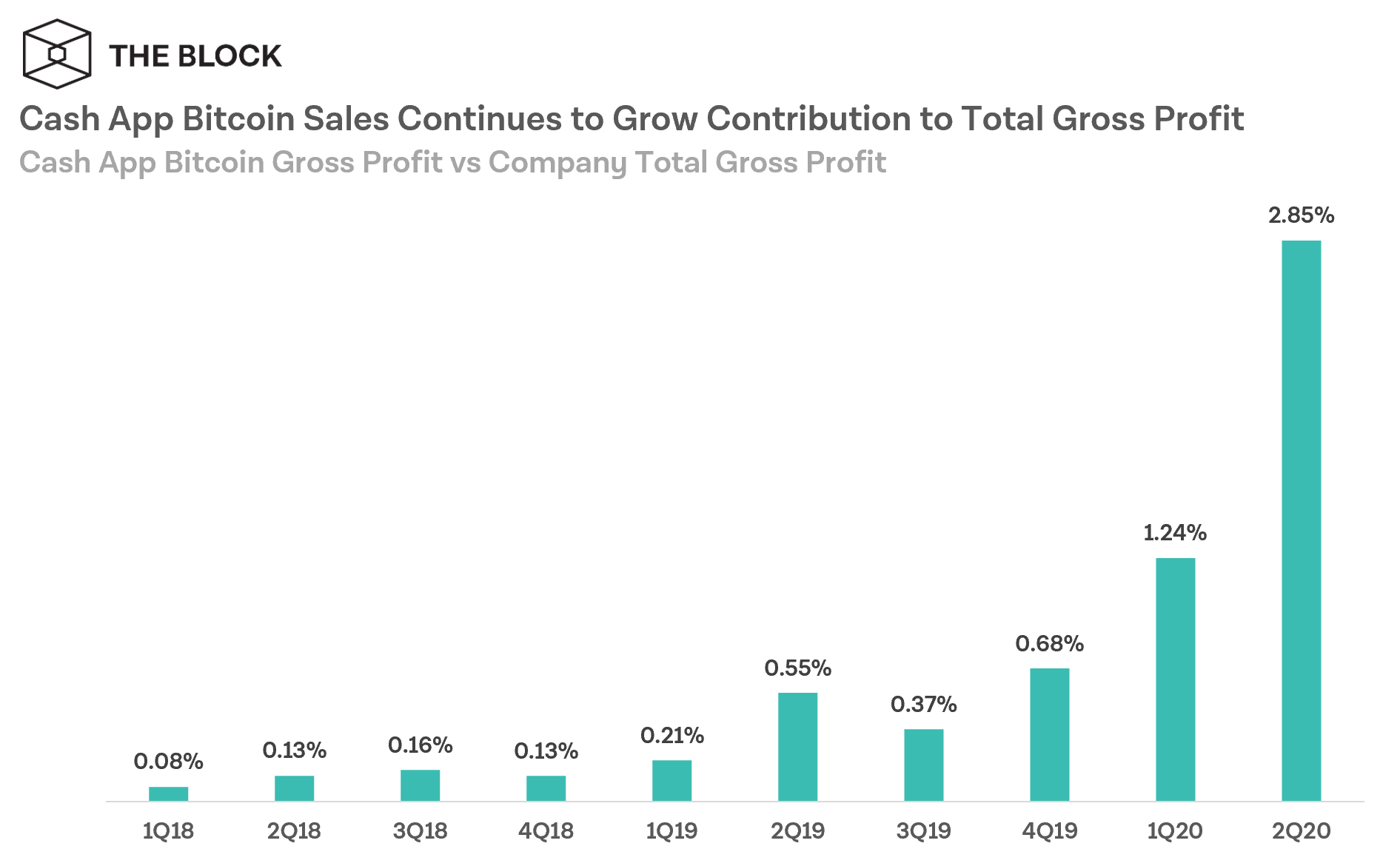 In the new release, Square added some color about the Q2 results, noting the impact government programs tied to the coronavirus pandemic.

“Compared to June, we saw month-over-month increases in volume per transacting active Cash App customer across peer-to-peer payments, Cash Card, and bitcoin investing. We recognize this increase may be partially driven by government stimulus and unemployment benefits, which may not sustain at the same levels during the remainder of the third quarter," the report said.