After $170 million 'disappeared', Nano lawsuit asks the Court to require a "rescue fork" 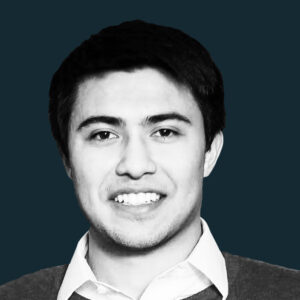 A class-action lawsuit has been filed against Nano, formerly known as RaiBlocks (XRB), alleging the self-proclaimed low latency payment platform and key members of its core team violated federal securities law, according to a news release issued by one of the law firms bringing the suit.

In an effort to reach the widest group of investors, Nano had encouraged their investors to open accounts with an Italian cryptocurrency exchange called BitGrail, according to the complaint. In February 2018, $170 million of investors' XRB allegedly "disappeared."

The lawsuit asks the Court to "rescind the plaintiff class' investments in XRB and require Nano to 'rescue fork' the allegedly missing XRB into a new cryptocurrency in a manner that would fairly compensate the class of victims."