FTX is planning to launch a U.S.-based spot crypto exchange in May

FTX, a cryptocurrency derivatives exchange that has mainly served the Asia market, is planning to launch a spot exchange in the U.S.

FTX CEO Sam Bankman-Fried confirmed to The Block on Monday that the U.S. exchange is currently in beta testing and is aiming for an official launch in early May.

According to the FTX.US website, the new exchange has already registered as a money services business (MSB) with the Financial Crimes Enforcement Network (FinCEN) and it is working to acquire state-level money transmitter licenses (MTL) from several states.

Both MSB and MTLs are required for financial services firms to legally operate in the U.S. To serve users in New York, FTX needs to apply for a BitLicense as well.

The new exchange will maintain a separate order book from the main FTX derivatives exchange. Currently, the platform offers USD trading pairs for six assets listed, including BTC, BCH, ETH, LTC, PAXG, and USDT. Bankman-Fried said it is looking to add more assets and fiat onramp options before the official launch, as well as the margin trading feature for qualified users.

Launched in May 2019, FTX quickly picked up traction and now sits at around $728 million total in 24-hour trading volume, per its website. Since launch, the exchange has primarily served the Asia market and most of its team is based in Hong Kong.

In February, The Block reported that FTX was looking to raise $15 million at a $1 billion valuation, and FTX then launched an equity token that same month. Crypto exchange Binance has invested in FTX, although the exact amount of the investment was not disclosed. 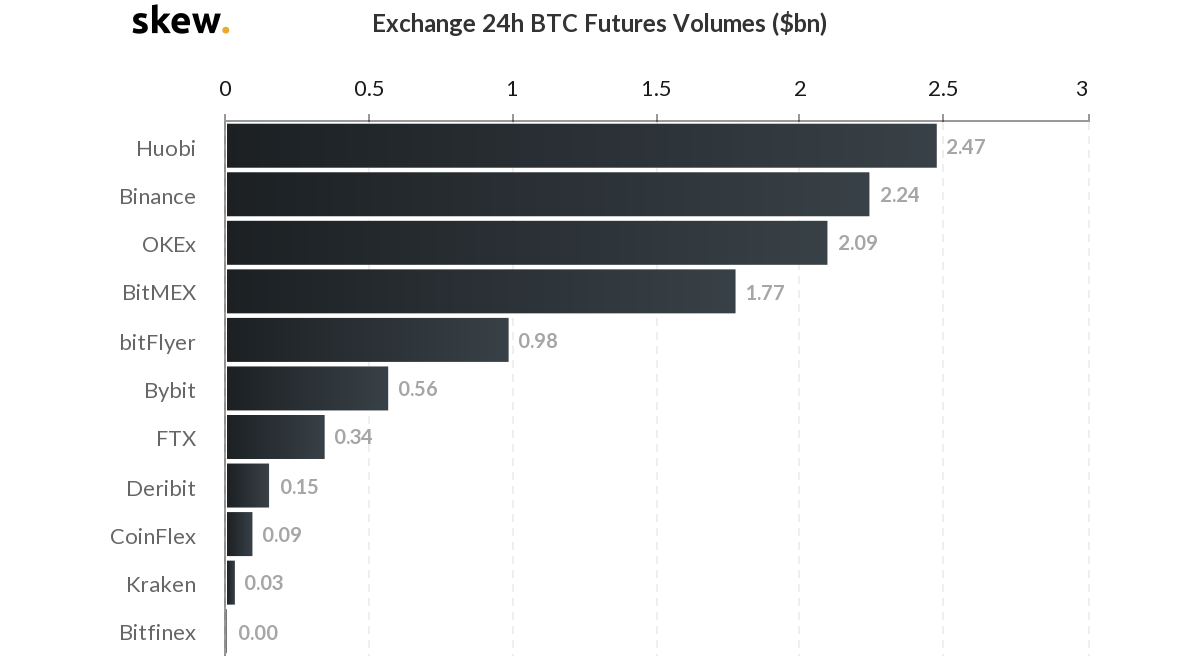