Investors maintain largest cash positions since 9/11 as they brace for recession: survey

Bank of America released its monthly survey of fund managers, offering a grim view of the current macro picture among big money managers.

The BofA April FMS survey, which ran April 1-7, spanned over 180 participants who represent nearly $550 billion in assets under management. The survey captures Wall Street's anxiety about the market with 93% of participants expecting a recession in the next 12 months.

Moreover, 50% of participants are expecting a U-shaped recovery, which typically takes a few quarters to play out, versus 15% of those who expect a sharper, V-shaped recovery. 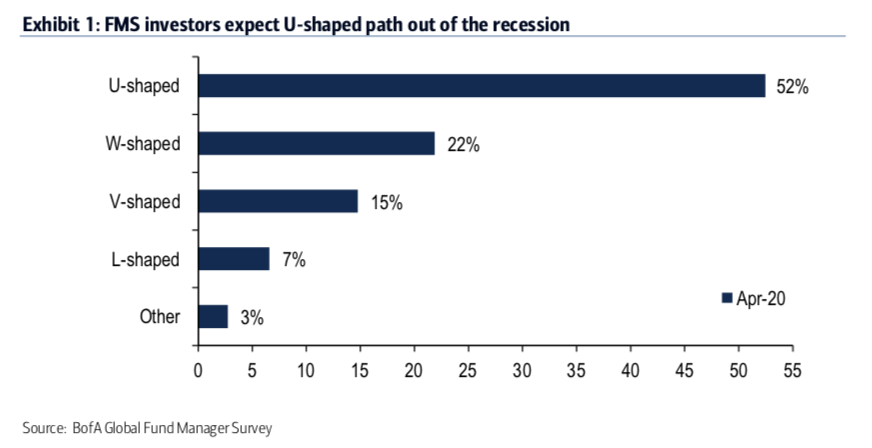 The S&P 500 has gained more than 26% since March 23 despite the ongoing pandemic. Still, uncertainty hangs over U.S. equities and other risk-off assets given the possibility of a second surge in coronavirus infections which could prolong the shutdown of restaurants, bars, and sporting events that has led to widespread unemployment. 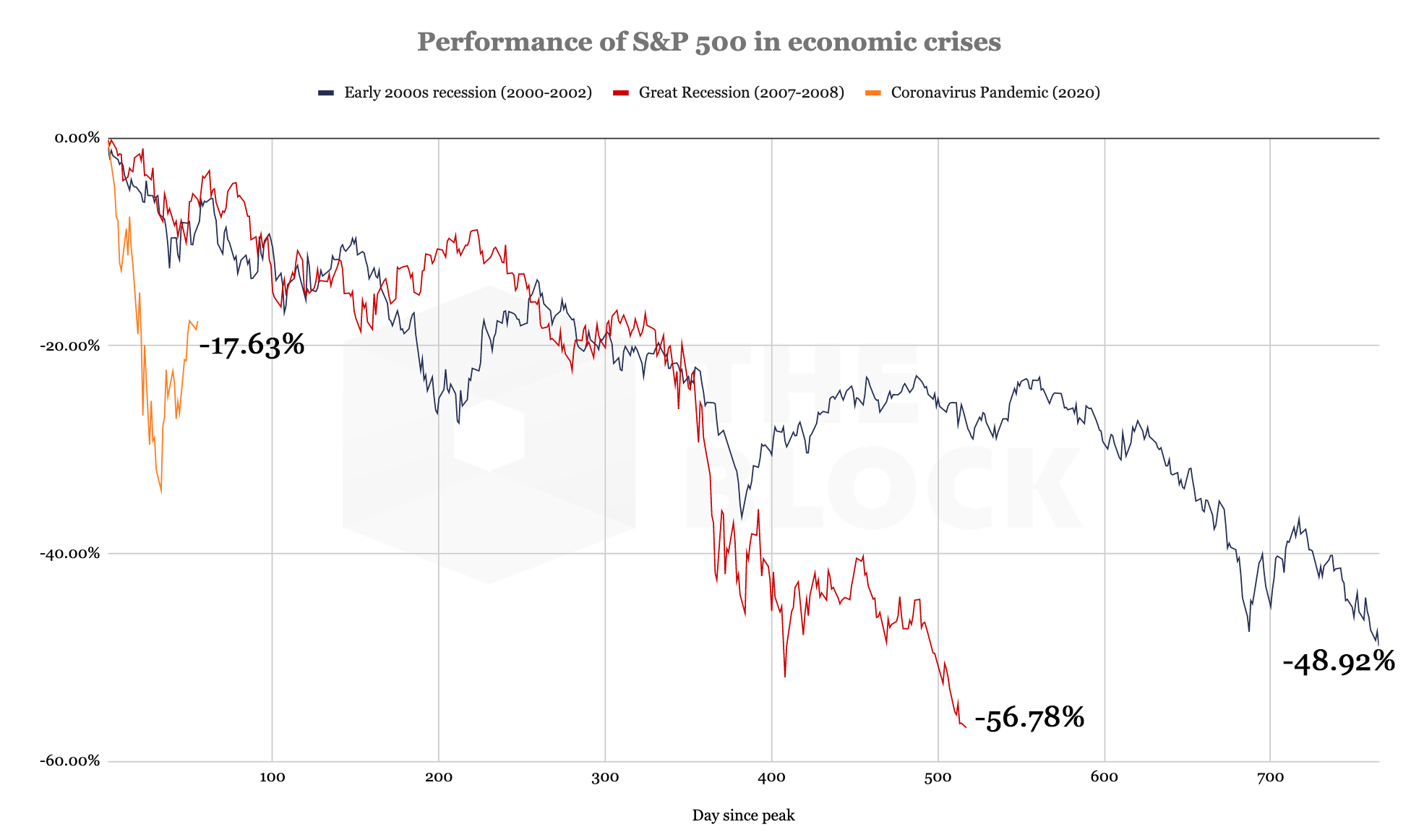 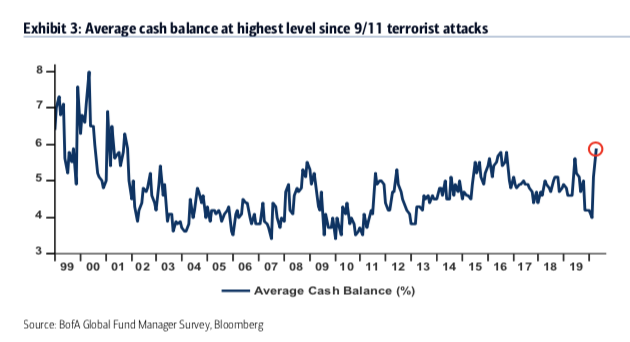 In the vein of safety, the most crowded trade among surveyed managers was "long US Treasurys" for the second month in a row. The flight to safety into government debt pushed the 10-year Treasury to record lows last month.