According to research conducted by The Block’s Larry Cermak, CME's daily average volume dropped by over 50% to $242 million in March, as compared to $493 million in February. 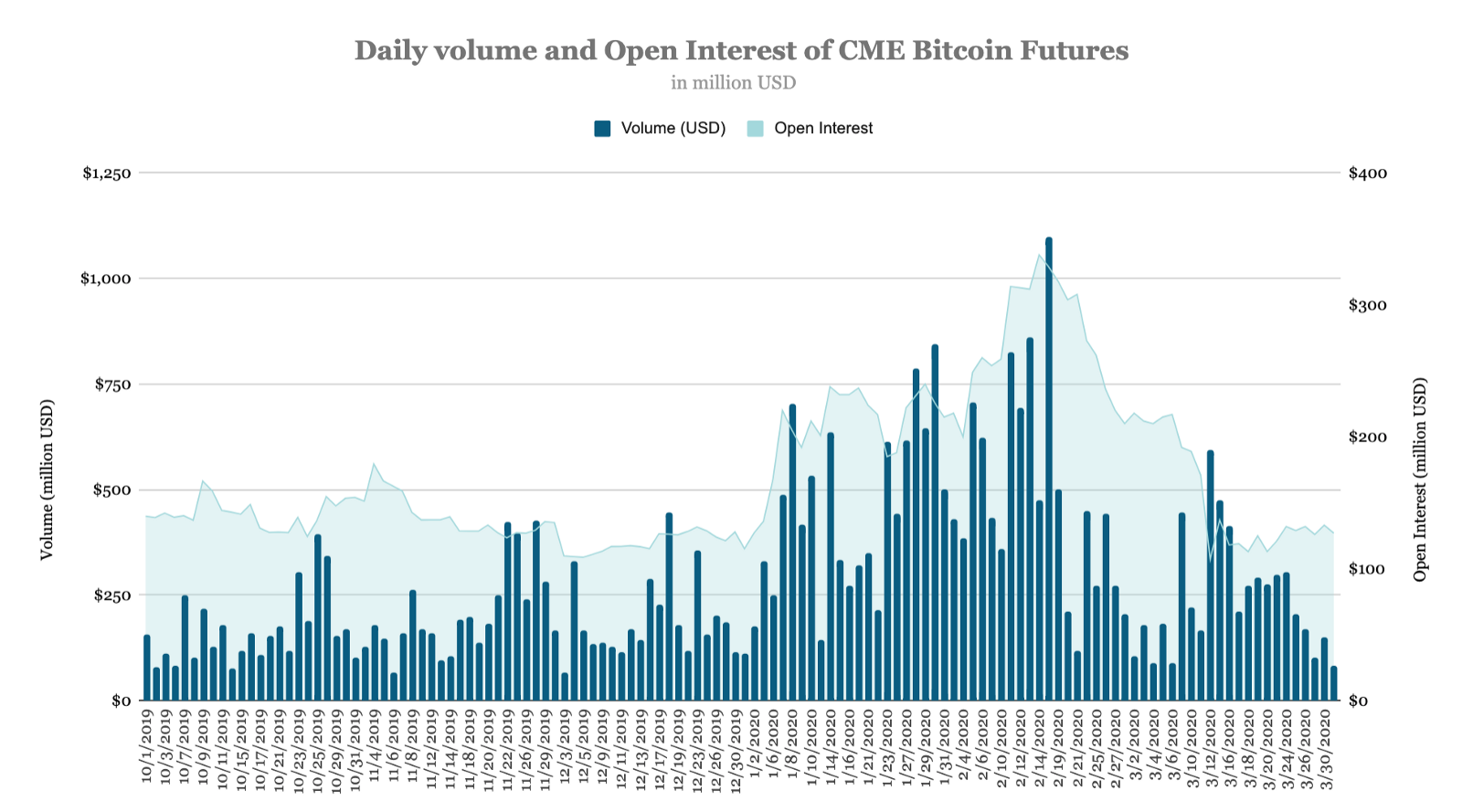 Both the exchanges’ open interest, or the number of open futures contracts, also dropped month-on-month in March. 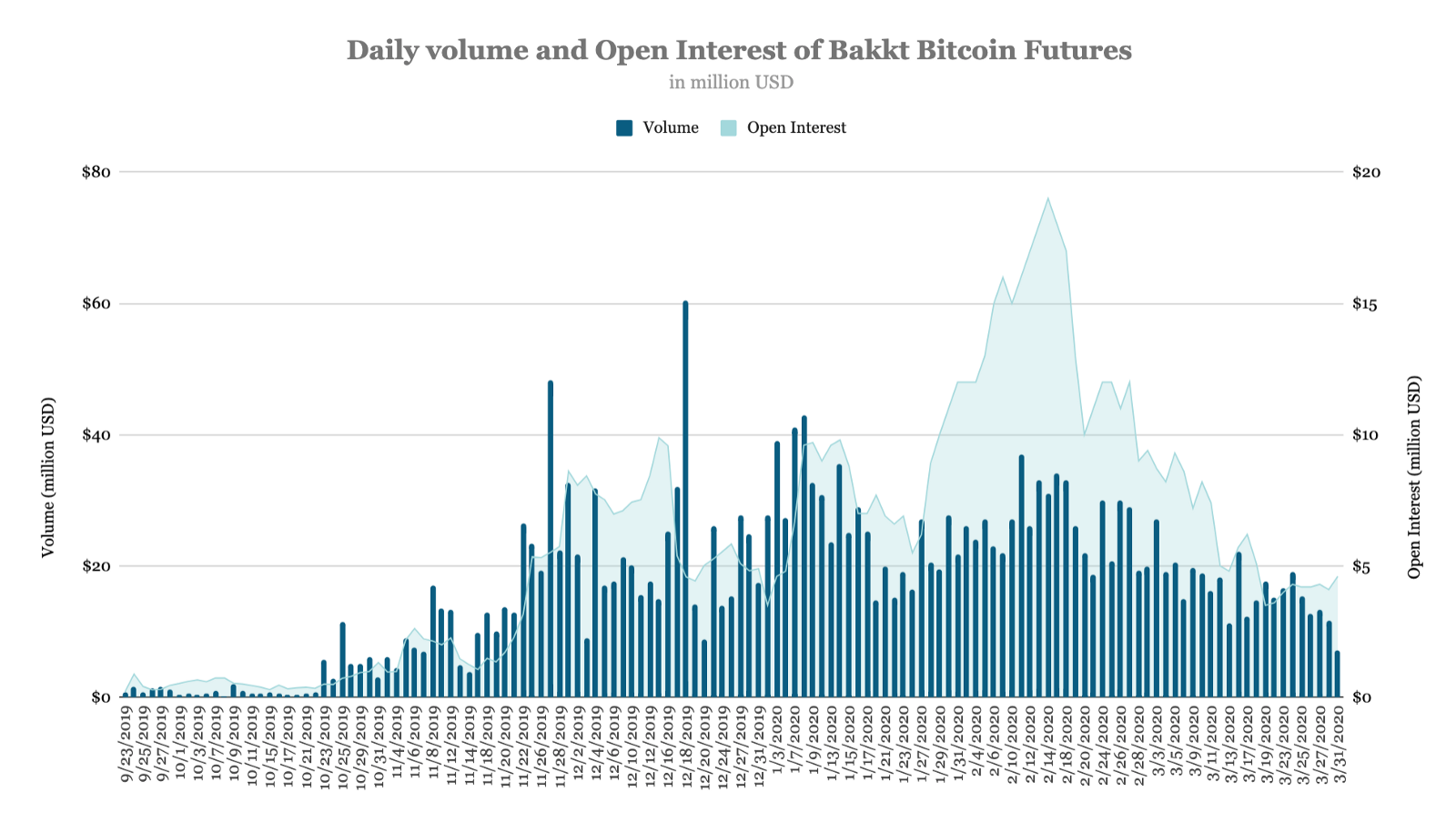 To read the full analysis and more such data-driven stories, subscribe to The Block Research.
BitcoinExchanges