According to a statement shared with The Block on Thursday, LinkedUp app runs on Dfinity's decentralized “Internet Computer,” unlike on a proprietary platform such as Amazon AWS or Google Cloud. LinkedUp is also not owned or operated by a corporate or government entity, said Dfinity.

Notably, LinkedUp is just a demonstration and not an actual launch. The firm said, using its Internet Computer platform, developers could create open versions of WhatsApp, Facebook, eBay, Salesforce and more.

LinkedUp was built by “1.5 engineers in three weeks,” said the firm. 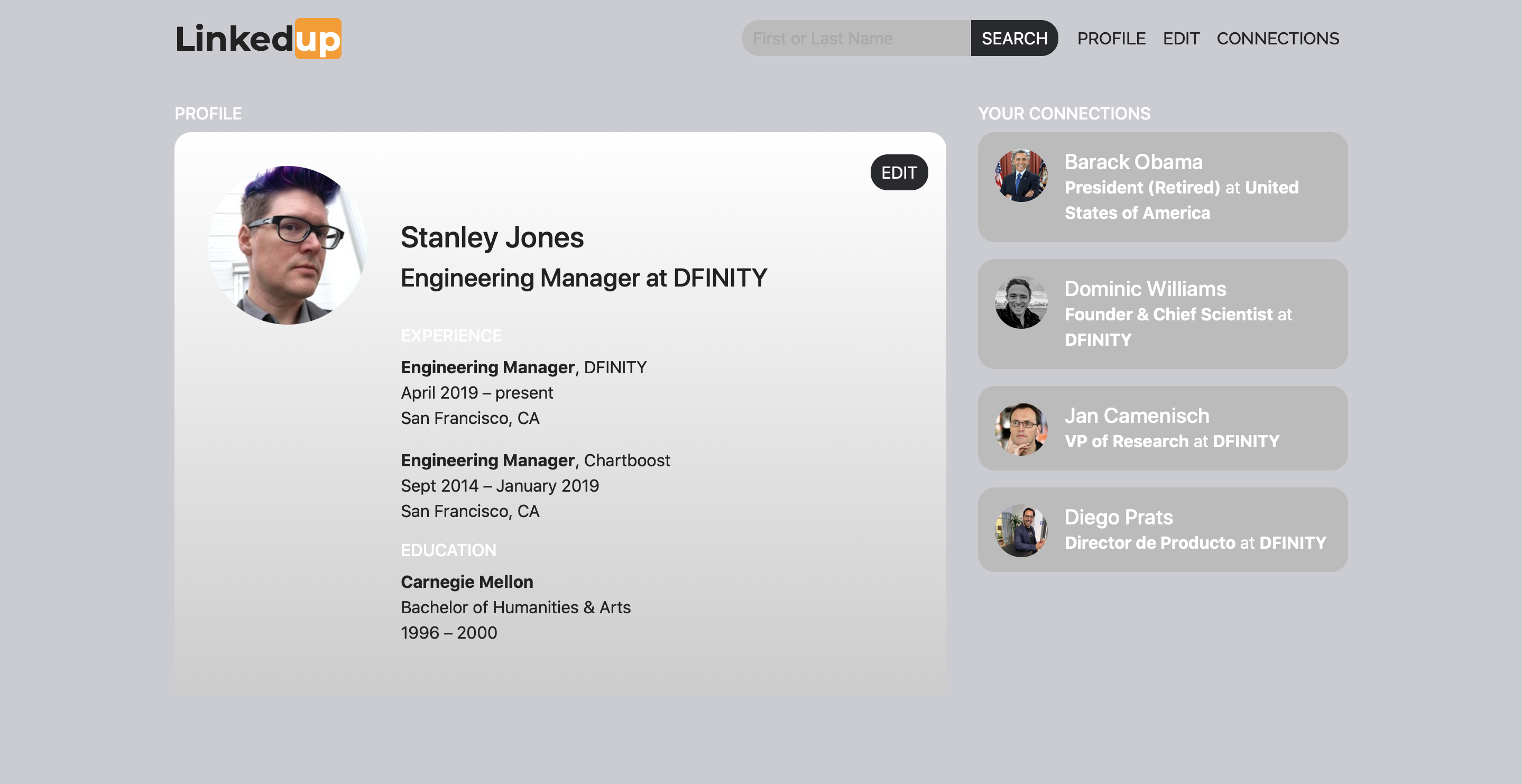 “Big tech has hijacked the internet and stifled innovation by owning the proprietary infrastructure and user relationships. As a result, a handful of for-profit companies have created a monopolistic and closed internet," said Dominic Williams, founder and chief scientist at Dfinity. "The Internet Computer provides a means to rebuild internet services in open form."

Dfinity has released the Bronze version of its Internet Computer. The commercial launch has kept getting delayed and is now scheduled for some time this year.

Even before launch, Dfinity's Internet Computer network is valued at $2 billion, per the statement. The Switzerland-based firm is backed by notable investors, including Andreessen Horowitz (a16z) and Polychain Capital, having raised $102 million in August 2018.