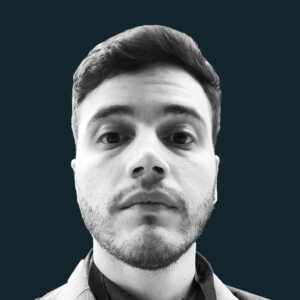 Jiang Zhuoer, CEO of BTC.TOP, the largest mining pool on Bitcoin Cash, announced a proposal through a blog post that would redirect 12.5% of Bitcoin Cash Coinbase block rewards to a development fund. The fund is a Hong Kong corporation that has been set up to legally accept and disperse funds and would be provided funding for six months to support Bitcoin Cash infrastructure. The plan is to implement this proposal into Bitcoin Cash's May 2020 protocol upgrade. The fund would receive approximately 112.5 BCH per day and about 20,588 BCH over the six months. Based on the current prices of BCH, the fund would receive roughly $7.1 million in total.

The proposal has garnered support from other large mining pools part of Bitcoin Cash, which includes Antpool, BTC.com, ViaBTC, and Bitcoin.com. These five pools represent 34.5% or a little more than a third of Bitcoin Cash’s hash rate.

The blog states that this proposal may be controversial, and some in the community may have reservations toward it; however, the plan would move forward regardless. “To ensure participation and include subsidization from the whole pool of SHA-256 mining, miners will orphan BCH blocks that do not follow the plan. This is needed to avoid a tragedy of the commons," the post reads.