Weibo accounts of Justin Sun and Binance co-founder are blocked

The Weibo accounts of cryptocurrency exchange Binance co-founder Yi He and TRON founder Justin Sun have been blocked.

On the Chinese social media platform, He's profile now reads: “the account has been blocked due to violations of laws and regulations and the relevant provisions of the Weibo Community Convention.”

The same message shows up on Sun’s account, where the TRON founder actively engaged with Chinese supporters of the TRON blockchain. All content of these two accounts has been removed and the two profiles are not searchable via their Weibo IDs.

Both He and Sun created new Weibo accounts- those accounts have also been blocked.

In November, Weibo blocked Binance's and Tron Foundation's accounts, citing similar reasons. Binance subsequently registered a new account, which is still active at the time this article is published. 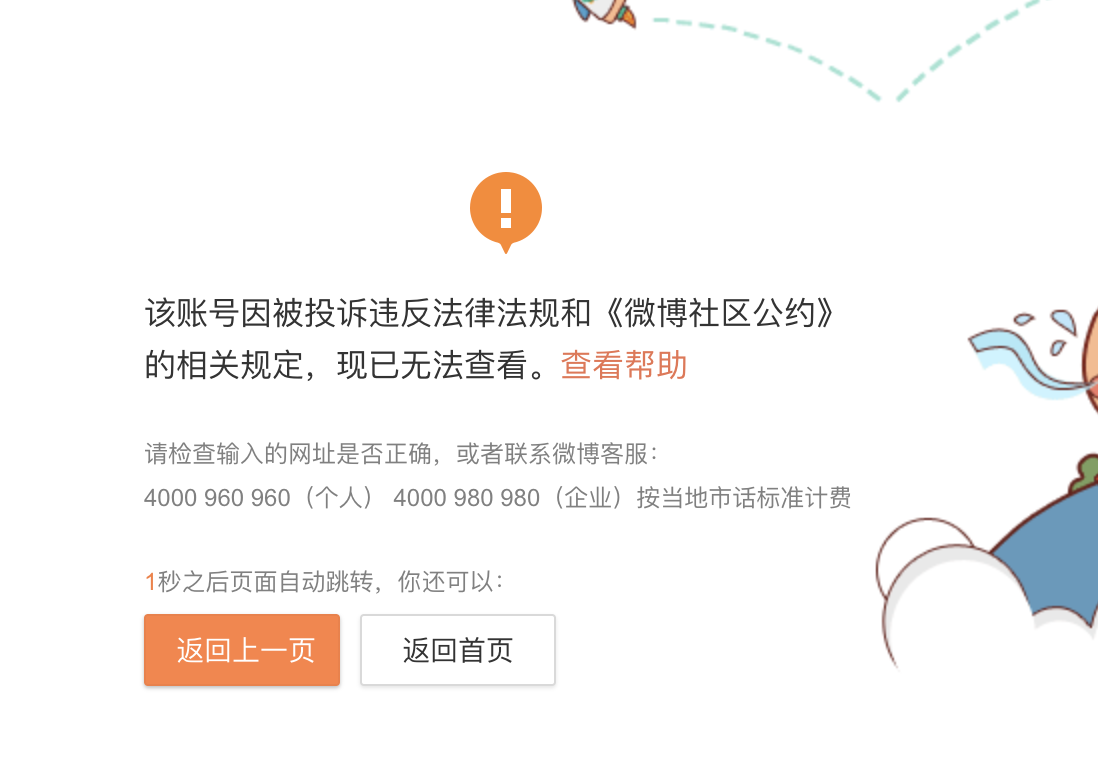