Coinbase has announced the launch of a mobile app for Coinbase Pro, the exchange's trading platform for advanced traders.

According to Coinbase, a Coinbase Pro mobile app has been one of the most requested features. "That’s because, until now, our customers have had to make a choice: usability or mobility," Coinbase notes in its announcement.

Coinbase recently announced an increase in its trading fees. Prior to the fee hike, the firm charged 0.15% maker fees and 0.25% taker fees. The new fees are 0.5% for both makers and takers. 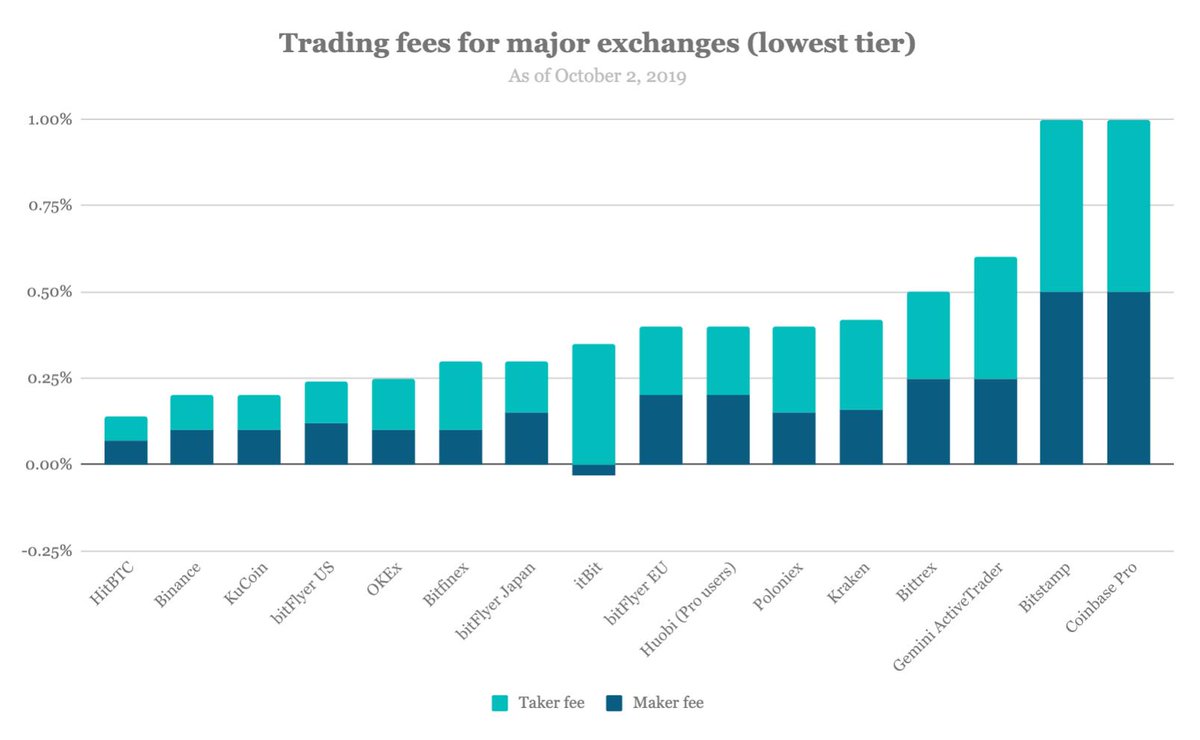