Bitcoins worth $1 billion just moved to an unknown wallet

Over 94,000 bitcoins, currently worth over $1 billion, have just been moved to an unknown wallet; possibly associated with Bakkt.

The receiving address is now the fifth-largest BTC wallet, and the largest wallet not associated with a cryptocurrency exchange. Considering that Bakkt begins to offer bitcoin custody starting from today, it is possible that the receiving address belongs to Bakkt. 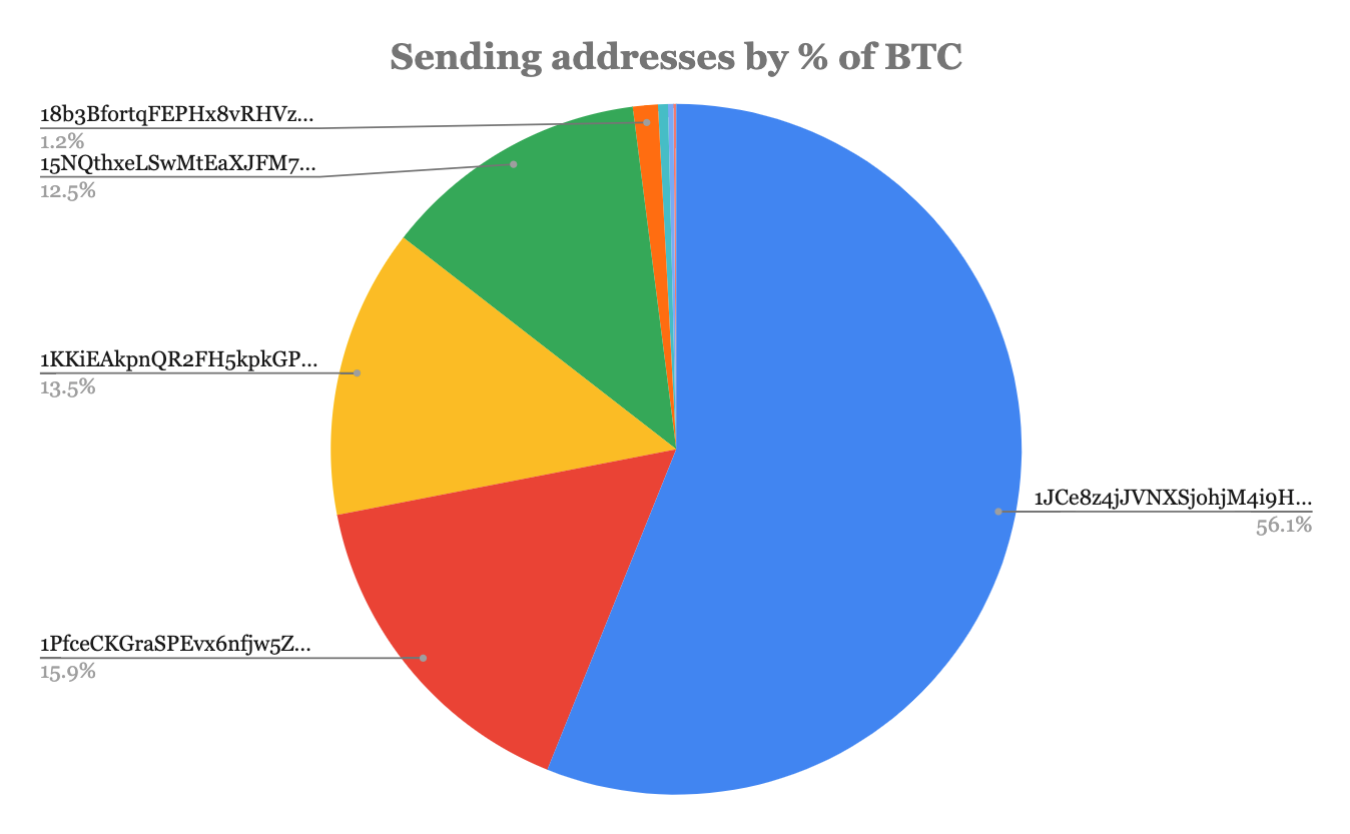