Solana restarted after seven-hour outage caused by surge of transactions 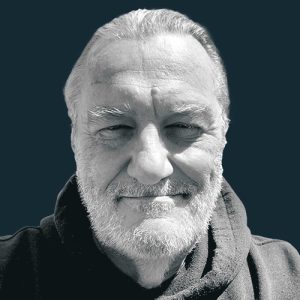 Validator operators of Solana, a proof-of-stake blockchain, successfully completed a cluster restart at about 11 p.m. ET on Saturday following a roughly seven-hour outage when the network failed to reach consensus, it said on Twitter.

Finally, late Saturday night, one of the validators coordinating through the Solana discord sent a Google doc of instructions that enabled the operators to restart the cluster at slot 131973970.

Engineers were still investigating why the network was unable to recover from the crush of transactions that caused the outage, the Twitter post said.

Last September, Solana went offline after it was overwhelmed by hundreds of thousands of transactions per second and remained down for 17 hours.