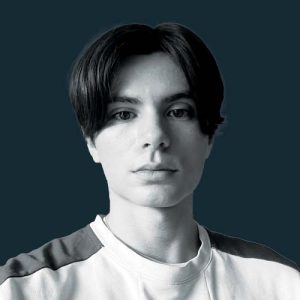 BCB Group has announced a $60 million Series A investment co-led by Foundation Capital in what it claims is the largest Series A investment for a UK blockchain startup to date. The London-based startup provides business accounts, payment services, and foreign exchange custody services for crypto clients such as Bitstamp, Coinbase, and Kraken.

Alongside another undisclosed co-lead investor, Circle, Backed VC, and existing backer North Island Ventures also participated in the round.

In addition to forging new US and Singapore partnerships, the startup will use the extra capital to build out its yield product. It will also target high net worth individuals with crypto wealth, many of whom founder and CEO Oliver von Landsberg-Sadie said are turned away from traditional private banking options.

Its planned acquisition of Germany’s Sutor Bank, financed through this Series A round, will aid in this mission, he added. The deal is subject to approval from BaFin, the German regulator.

Whilst a forthcoming tech acquisition is in the pipeline, Landsberg-Sadie said that to achieve its full M&A ambitions, it would have to raise even more money. He confirmed that the company is already exploring another $300 million funding round.