The company behind the popular ‘Exploding Kittens’ tabletop game announced Tuesday that it has partnered with 3D printing company Glowforge to release 10 collectible non-fungible tokens (NFTs) for its new board game, Happy Salmon.

NFT owners will be able to print their NFT onto a Happy Salmon box using a Glowforge 3D printer or sell the NFT on a secondary marketplace, Exploding Kittens co-creator and CEO explained to The Block. The Ethereum-based NFTs may only be printed once and will disappear once used. 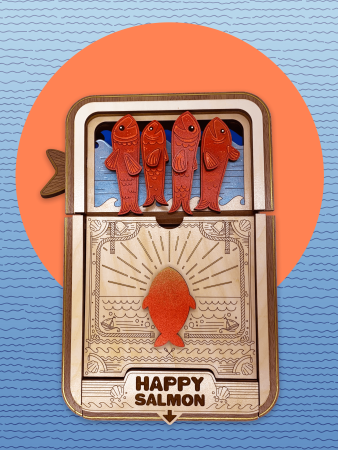 Individuals must enter a social media contest to win one of Exploding Kittens’s NFTs starting January 18 and concluding January 22. Winners will be notified on January 24.

Exploding Kittens started out as one of the highest funded projects on the crowdfunding site Kickstarter with over $8.7 million raised from 219,000 backers. Among the project's founders are AR gaming developer Elan Lee and Matthew Inman, founder of The Oatmeal.

Other toy and tabletop game companies have looked to NFTs as well. In April of 2021, the toy company Hasbro stated that it was “actively developing” NFT opportunities. 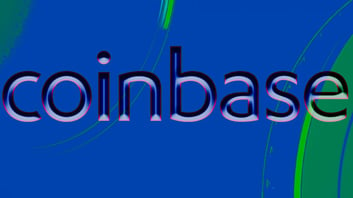