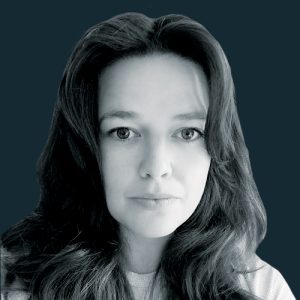 Payment processor Checkout.com said on Wednesday its valuation had hit $40 billion following the completion of a $1 billion Series D funding round.

The raise secures its place as one of Europe's most valuable start-ups and more than doubles its valuation since its Series C a year ago when it raised $450 million at a $15 billion valuation.

The company said in a release that in that time, it has tripled the volume of transactions processed for the third year in a row. The company serves large-scale e-commerce and services merchants like Netflix, Farfetch, and Sony; fintech unicorns such as Klarna, Qonto, Revolut and WorldRemit; and many of the world’s largest crypto players, including Coinbase, Crypto.com, FTX, and MoonPay.

The money will be used to further growth plans for the US market, where it expects its North American employee base to grow by 200% in 2022.

It will also look to grow its proprietary technology platform and solutions, as well as development in web3, it said. It is already testing a service to settle transactions for merchants with digital currencies.