Uniswap Labs, the development studio associated with non-custodial cryptocurrency exchange, has added a new member to its ranks as it continues to vie for dominance in world of decentralized finance.

As Uniswap Labs new COO, Lader will play a key role in working with the DeFi's project's community to expand its growth. Uniswap commands more than 50% marketshare in the decentralized exchange market.

"We are growing the Uniswap Labs team across product, engineering, growth and community," Lader said in a statement shared with The Block. "We’re working on partnerships to enable the use of the protocol as a neutral source of liquidity and exploring how we can bring DeFi/decentralization to new communities and users."

Uniswap, along with much of the DeFi market, experienced breakneck volume growth throughout much of the first half of 2021, according to data from The Block. The DEX has seen about $40 billion worth of volumes this month. 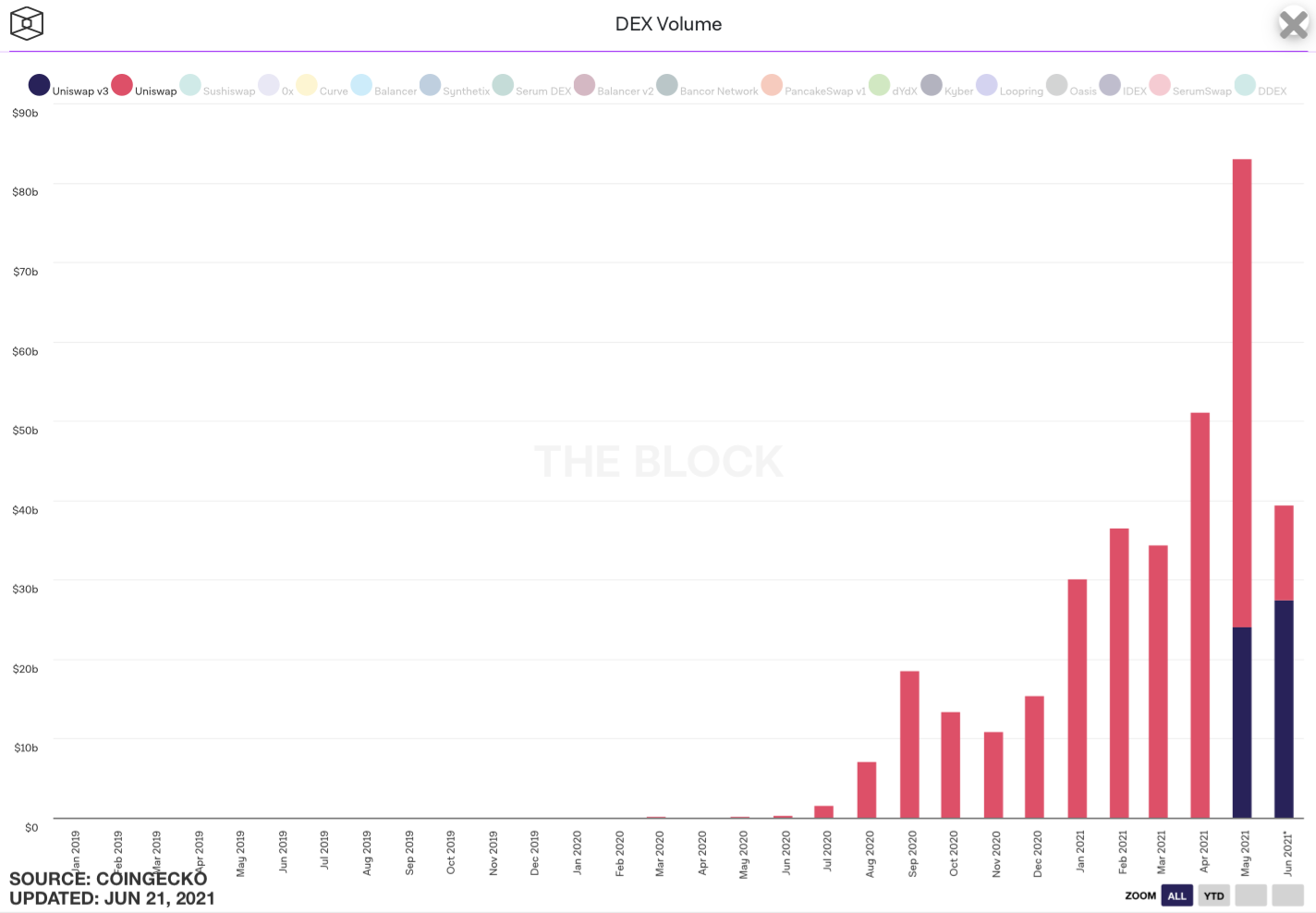 The project — which is backed by top investors including Paradigm and Andreessen Horowitz — recently released and launched Uniswap v3, which is supposed to make the protocol substantially more capital efficient.