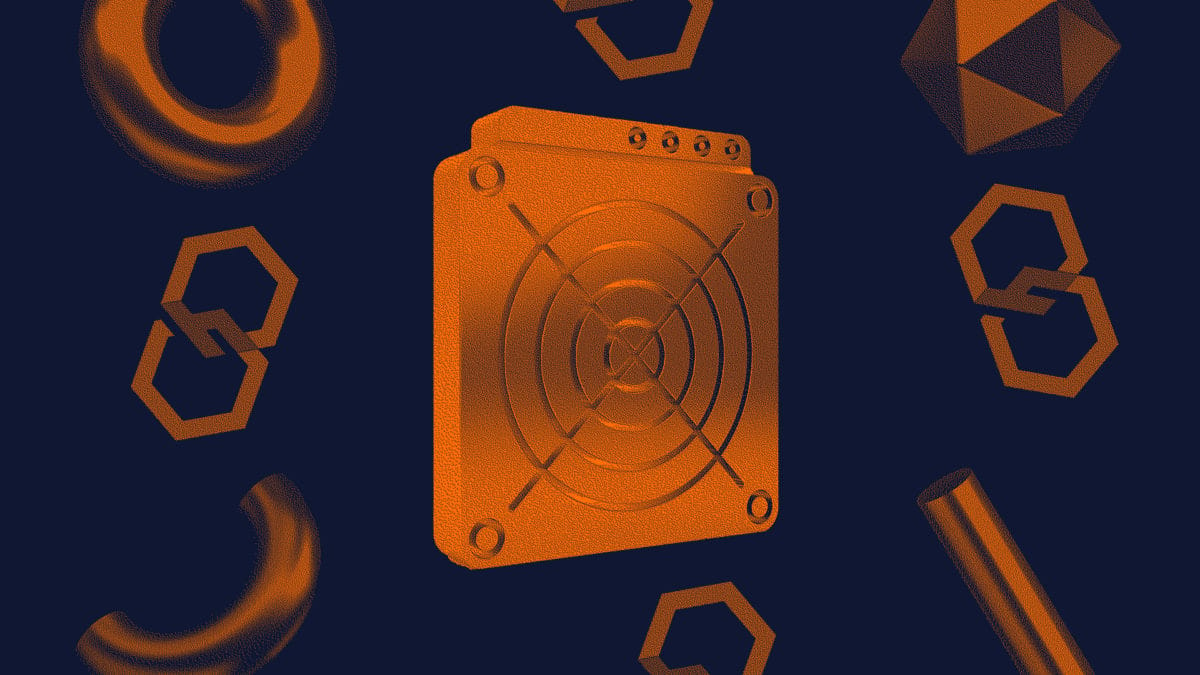 Announced changes to Hut 8 Mining are a mixed bag 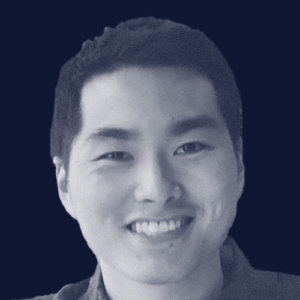 Hut 8 is one of the largest publicly traded bitcoin mining companies with industrial scale operations in Canada. On Tuesday, the company made an announcement detailing some pretty impactful changes including: Andrew Kiguel stepping down as CEO Amended agreement with Bitfury Refinancing of its debt; replacing its loan with Bitfury with a new bitcoin-collateralized loan […]

Join The Block Research to
Unlock this Article