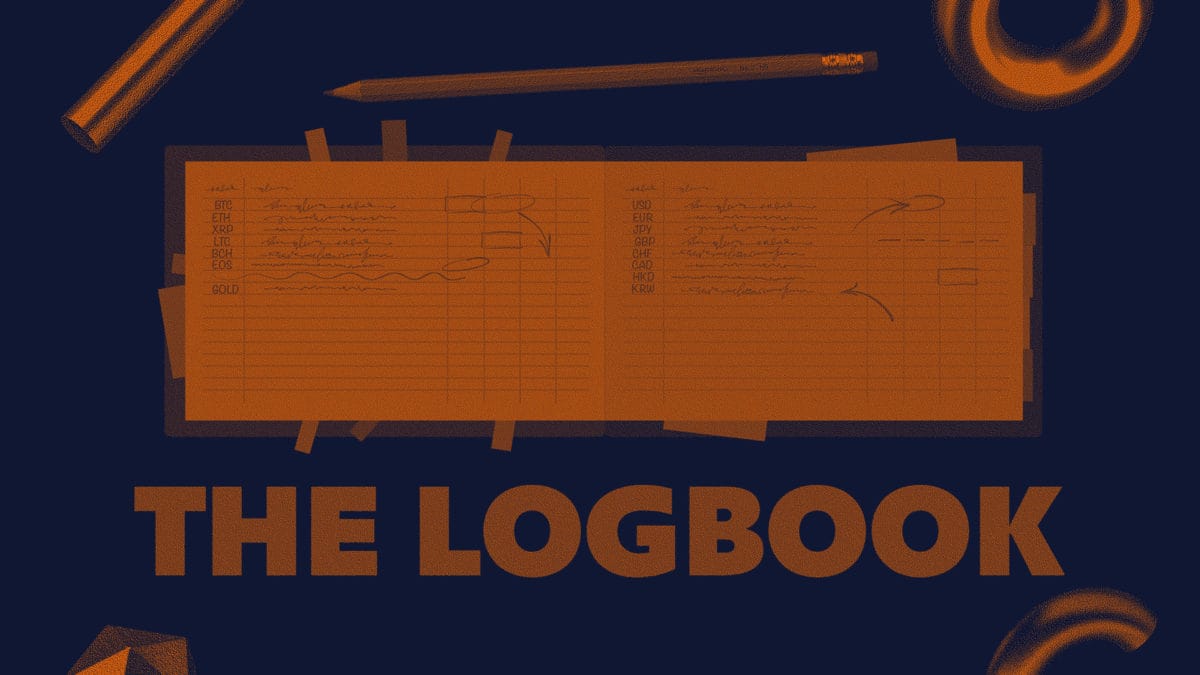 On Monday, the name of the digital currency to be launched by the People’s Bank of China, DCEP, was publicly disclosed by Huang Qifan, Vice Chairman of CCIEE, a Chinese think tank with ties to the Chinese government. One notable point in Huang’s speech was when he said that he believed China would be the […]