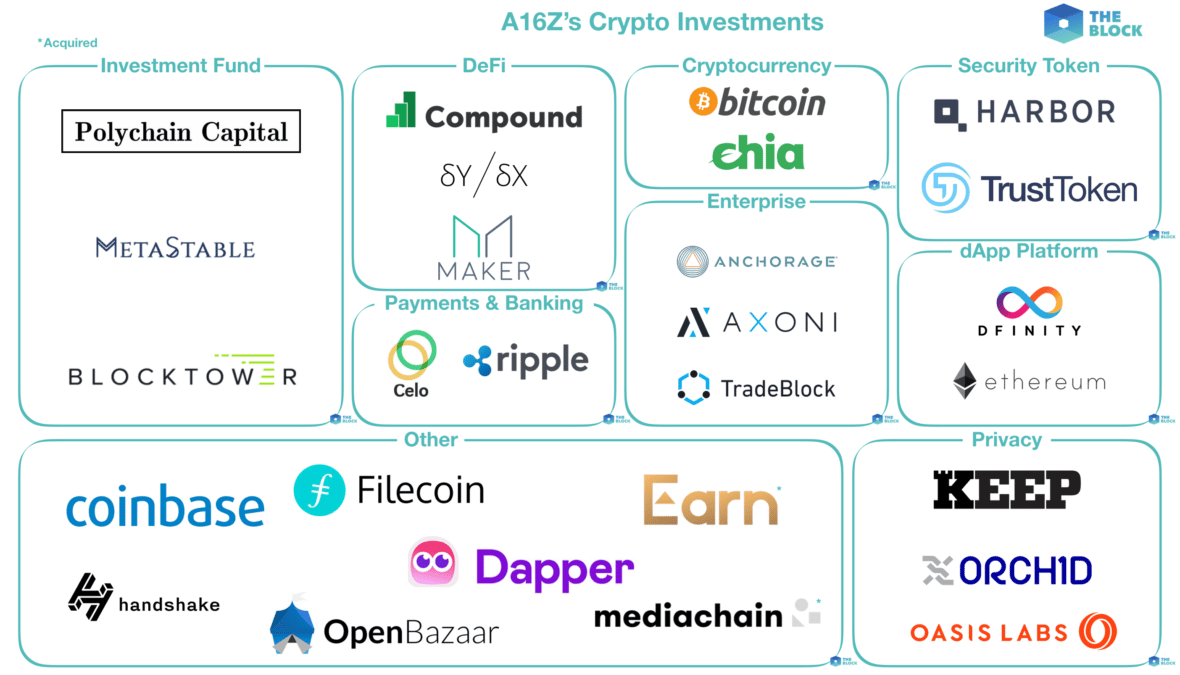 Since its inception, Andreessen Horowitz has demonstrated its ability to pick what would become some of the most highly valued tech companies on Earth. Andreessen Horowitz or “a16z”, the peppy moniker the venture firm adopted, quickly established itself in the venture capital world through its early bets on startups like Skype, Facebook, Airbnb, Twitter, and […]