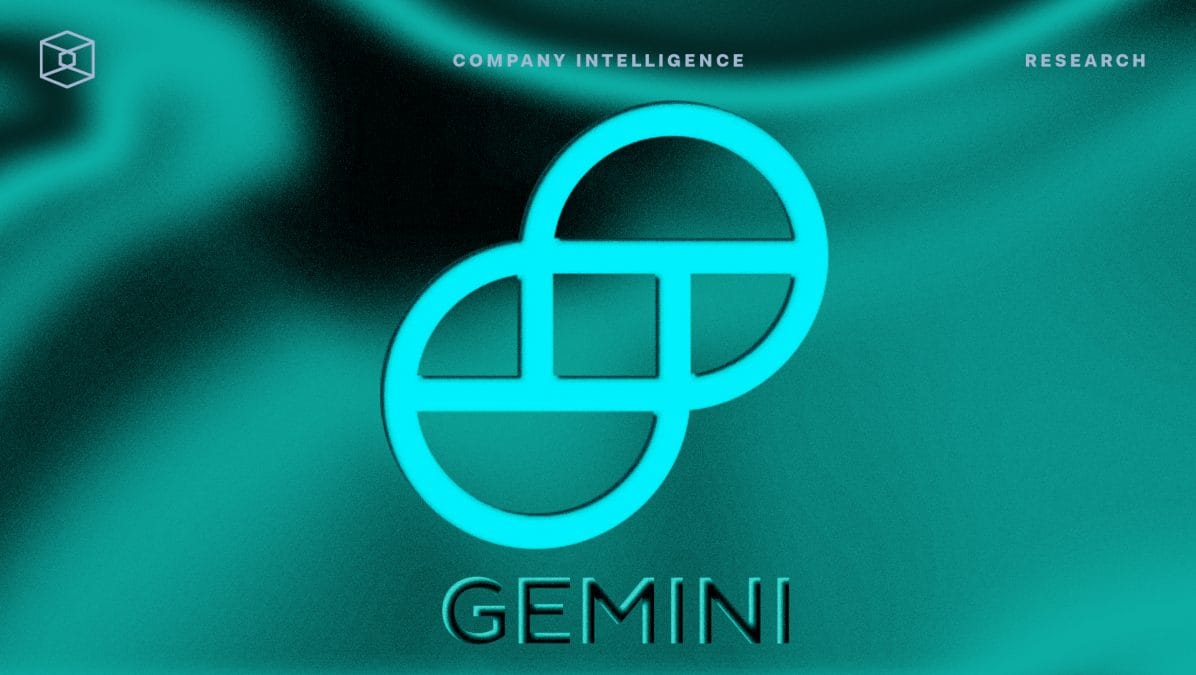 Founded in 2014 by Cameron and Tyler Winklevoss, Gemini was marketed as a regulatory-friendly cryptocurrency exchange.  As described in Ben Mezrich’s book Bitcoin Billionaires, unlike the early supporters of bitcoin who had libertarian and anti-establishment political leanings, “Cameron and Tyler also knew that government regulation would come; and unlike many in the room, they believed […]