Asset manager VanEck’s proposed bitcoin ETF is still before the U.S. Securities and Exchange Commission. On Tuesday, State Street announced that it had been appointed to a crucial role should the ETF move forward. State Street would serve as fund administrator and transfer agent, according to a press statement. In this role, State Street will […]
Read Full Story 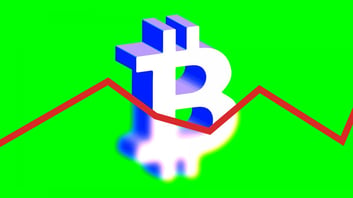 One of the largest trading firms in the world is operating behind the scenes of a brand new exchange-traded fund in Canada.
Full Story 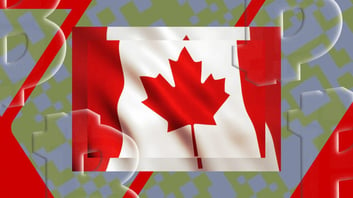 In total, out of the over $24.1 million worth of liquidations, over half came from DeFi protocol Compound.
Read Full Story

KPMG, Coin Metrics and BitGo are together delivering a combined suite of their products — and the idea is to further crypto adoption by institutions and banks.
Read Full Story